Regulatory shots in China reverberate across the world 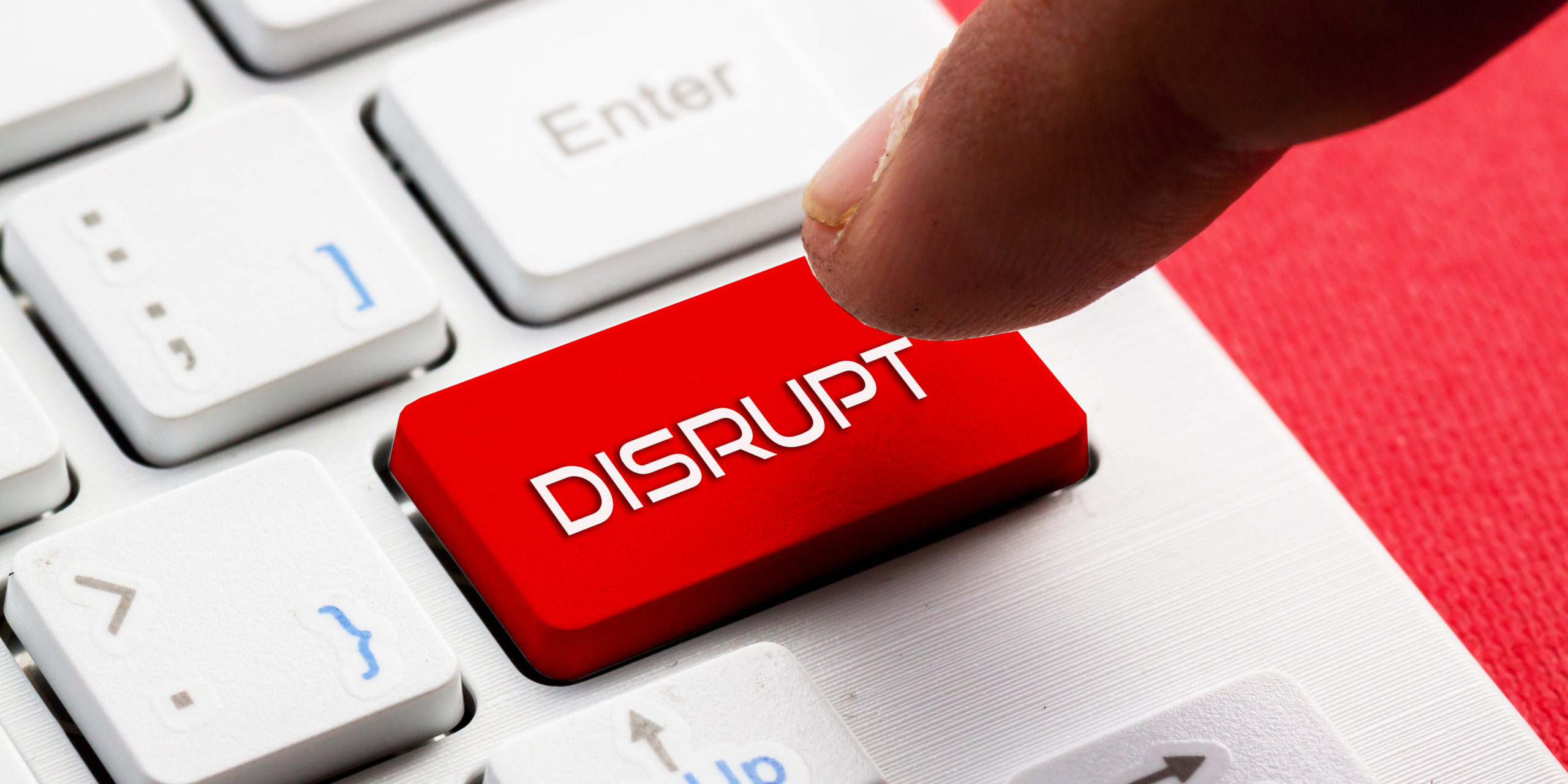 Chinese tech giants lost hundreds of billions of dollars in market capitalisation early this week as the government widened its crackdown on the sector – a move that has unnerved international investors who remember how Beijing last year put the brakes on the planned initial public offering (IPO) for Ant, one of the country’s largest fintech companies.

Edtech, food delivery and ride hailing companies were among those hauled over the coals for improper antitrust, employment, and consumer protection practices. Yet suspicions linger that the regulatory action is as much about silencing critical voices, such as that of Jack Ma who last year attracted attention from the government for criticising financial regulators ahead of Ant’s planned IPO.

Many observers expect the Chinese government to keep a close eye on big tech companies – not only to protect consumers from practices such as predatory pricing – but also to limit foreign influence on its tech giants that seek listings on bourses in the West. There are also concerns about data on Chinese citizens potentially ending up in the hands of China’s biggest political rival, the US.

Three tech giants – Tencent, Meituan, and Alibaba – lost more than $237 billion over 48 hours earlier in the week. Although there has since been a partial recovery in these share prices, there are signs of broken confidence, and many investors are expecting this to be the new normal going forward. The global ramifications could be significant, not least for the JSE, due to the massive exposure of Naspers to the Chinese market via Tencent. Despite a partial recovery in its share price, Tencent has ended the week down 9.6%.

For international investors, the crackdown raises concerns about the safety of foreign capital in the world’s second-biggest economy. Meanwhile, as the EU and US contemplate big tech regulatory moves of their own, we can expect to see countries like India and post-Brexit UK consider ways to make themselves even more attractive technology destinations. We recently highlighted some regulatory clampdowns here. Regular readers of our news will know we have been researching how to optimally incorporate exposure to China in our offshore house-view funds. This week’s developments highlight the complexities and risks of investing in that region, which is why we have been approaching the opportunity with caution.

“If you’re investing in companies with a footprint in China, I would think you understand you’re going to be subject to these kinds of risks. Maybe the import of these risks has become a little clearer.”

“Never ever do business with the government. Be in love with them, never marry them.”