Economies: Blowing too hot or too cold? 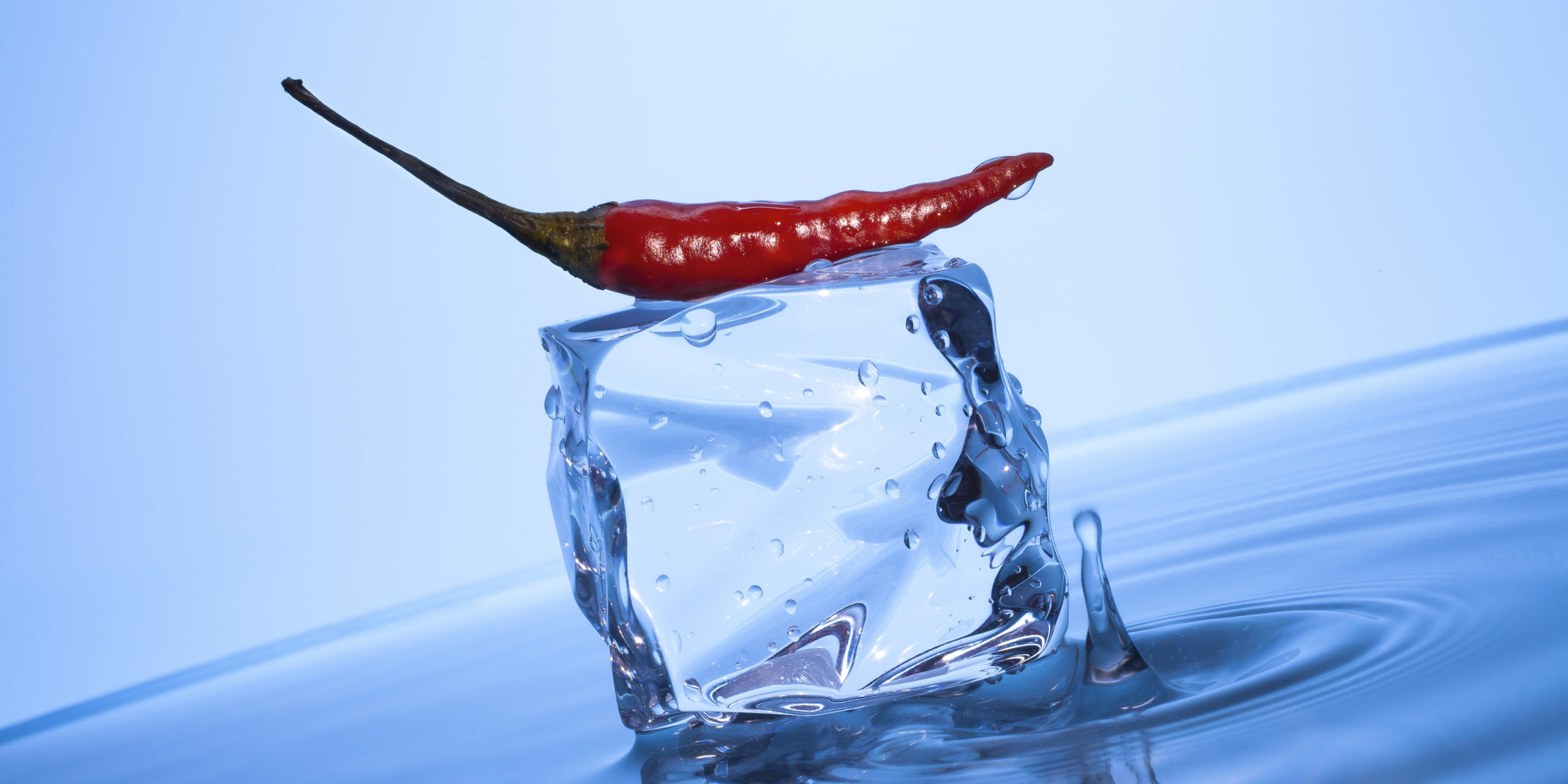 An article in the New York Times this week asks whether the US economy is running too hot or too cold as it reboots in the wake of Covid-19. Although the economy is alive with possibilities, inflation is outstripping pay gains for many workers, with the number of those employed far below pre-pandemic levels.

Both the Biden administration and the Federal Reserve aim to achieve a smooth transition to an economy that enjoys prosperity without high inflation. But for that to happen, a huge mismatch – between economy-wide demand for goods and services, and their supply – will need to be resolved.  As we’ve argued before, how the Fed responds will be a key known factor in shaping equities’ performance over the next 12 to 18 months. (This assumes, of course, that successful vaccine rollouts will enable the resumption of a more normalised global economy).

On the domestic front and following the heat of the recent riots, South Africa faces cooling investor and consumer confidence, which is sure to take a huge toll on the economy. The unrest will be a major setback for government’s investment drive and its plans to address poverty, inequality and unemployment.

Most economists have now cut their full-year growth forecasts this week by less than one percentage point, which is a significant setback for our economy that can ill-afford waning business confidence and unacceptably high levels of unemployment. This means the 2021 growth consensus will probably fall back to around the mid-3% range, wiping out the previously higher estimates.

The story is the same when it comes to new fixed domestic and international investment. South Africa now has larger political risk attached to its profile, which will take years to recede even if structural economic reforms are accelerated. Skilled emigration will also sharply increase – another irreversible consequence of the violence and trauma.

Like the icy weather currently sweeping the country, our local news includes insight into the aftershock wreaked upon specific companies by last week’s looting and burning.

“Real growth isn’t weak, but it’s just not as strong as we thought it was going to be. There was a lot of optimism, and now things are coming back to earth a little bit.”

“There is virtually no part of the economy that has not been affected by the violence, and there is probably no part of the country that will not feel the effects in some form or another because of the way our supply chains work.”