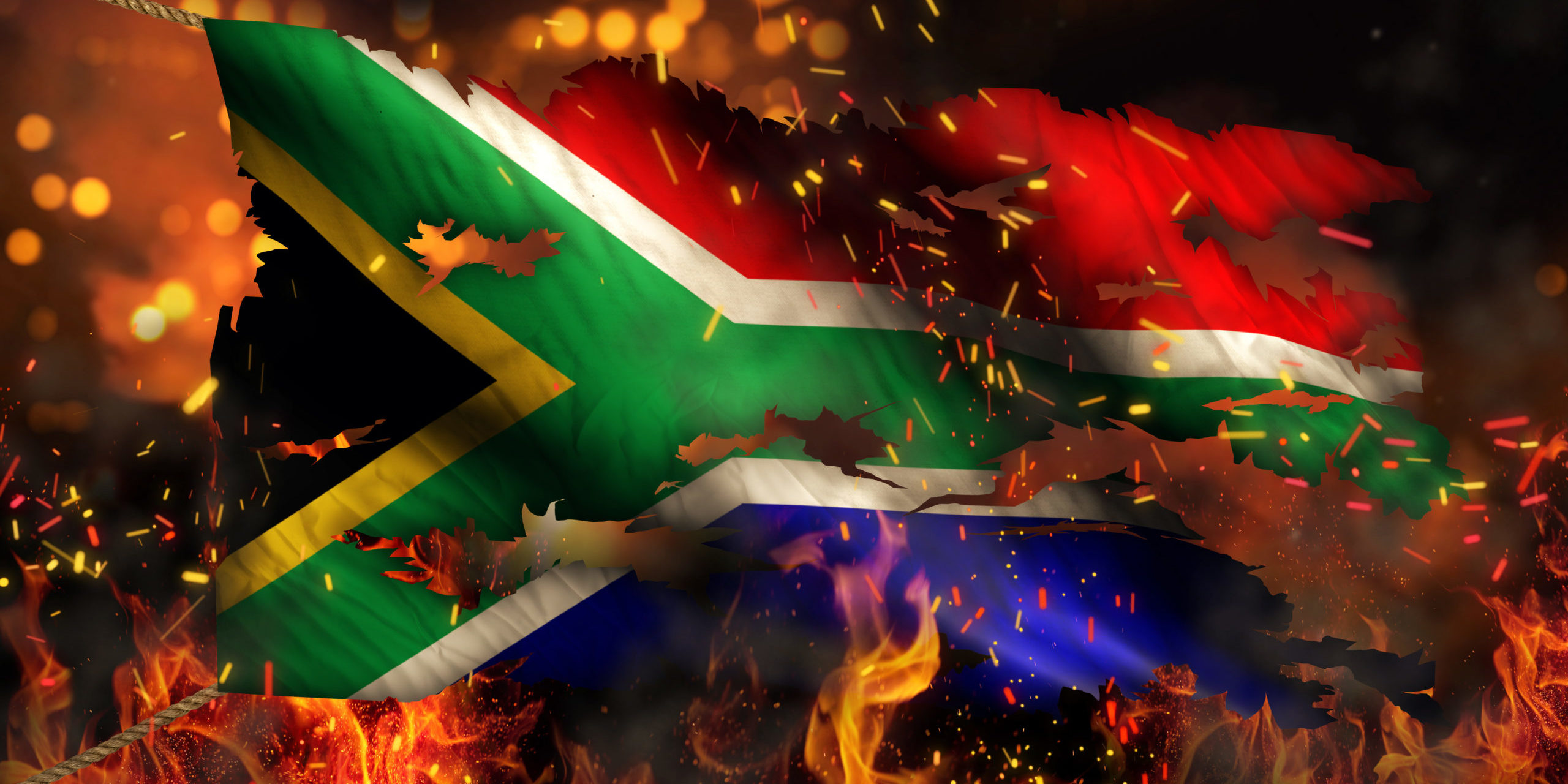 As predicted at the beginning of July, former President Jacob Zuma’s incarceration has unleashed waves of violence that have contributed to government uncertainty and policy volatility. It is no exaggeration to describe all of this as an insurrection – an attempt to create chaos to achieve political purposes, namely the early release of Zuma and the removal of President Cyril Ramaphosa. The former is unlikely to be realised, but the latter will likely lead to ongoing mobilisation within the ANC and society in the lead up to the ANC’s 2022 electoral conference.

According to our political advisor, Professor Ivor Sarakinsky, Ramaphosa must now demonstrate strong and decisive leadership qualities in order to restore even a modicum of government credibility. His Address to the Nation was a start when he outlined a number of security processes underway to quell the unrest. However serious concerns remain about the performance and failure of security agencies to act timeously which could have pre-empted the widespread outbreak of “coordinated” rioting.

Despite statements by key ministers trying to present their departments in a positive light, Ramaphosa chairs a bare Cabinet with questionable authority over weak and ineffectual institutions. Preventing and quelling any potential future violence and unrest of this magnitude would require concerted action and communication by government to its citizens to restore any semblance of confidence. A question that remains is whether state intelligence agencies and the SAPS even have the capacity to implement pre-emptive strategies and appropriate law enforcement, respectively.

Our local news section below looks at some of this week’s key developments. We also include points on the impact of the resulting chaos on the economy.  Irrespective as to whether government is able to get all protests and looting under control relatively quickly, there will be untold repercussions, with the damage done to business and investor confidence remaining long after the last fire has been put out.

During these most unfortunate times, we take assurance from our offshore investment bias which has been steadfastly maintained.

In global news, other protests are emerging as people become increasingly frustrated with a lack of basic necessities.

“The riots are a blow to Ramaphosa and investors alike and if they persist, they could weigh on the reform course, the economic outlook and also the President’s legitimacy.”