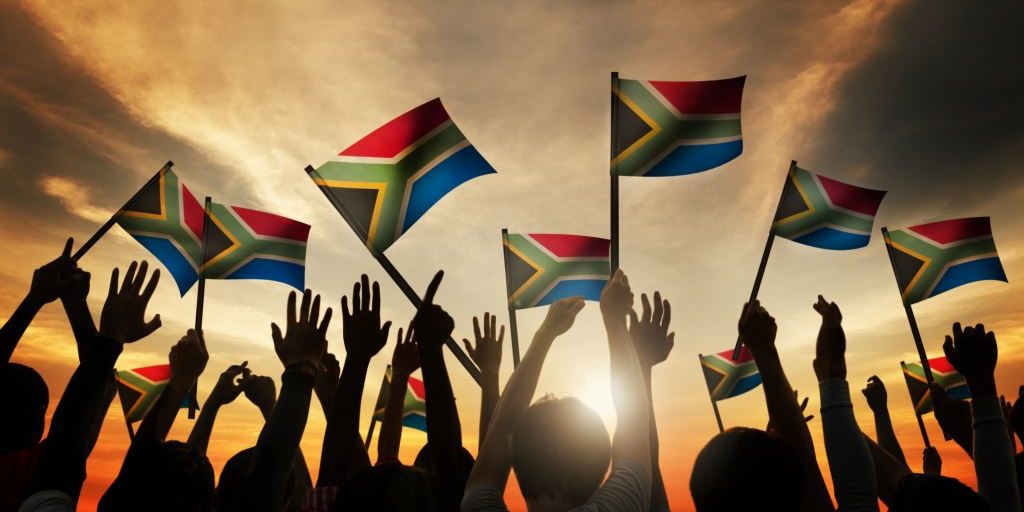 The biggest news of the week for our South African clients was undoubtedly the fact that the country’s former President, Jacob Zuma, handed himself over to police to begin his 15-month incarceration for contempt of court just before midnight on Wednesday, 7 July. Zuma, who was found guilty of contempt of court for refusing to testify before the Zondo Commission on State Capture, had previously indicated that he would appeal the ruling.

This is a pivotal moment in South Africa’s history and shows that no-one, even a former President, is above the law. It entrenches the country’s Constitution as the ultimate law of the land.

In his Daily Maverick column, Stephen Grootes writes that, while Zuma still does have some support, the vast majority of South Africans are appalled by the corruption and incompetence that crippled the country while he was President. “Zuma is the symbol of everything that was wrong, and the testimony of multiple witnesses at the Zondo Commission has revealed the role that he played.” In fact, it has been estimated that more than R57 billion was lost to state capture.

Although we have yet to see what impact Zuma’s incarceration will have on investment flows into South Africa, and general business and consumer confidence, Business Maverick points out that “the non-spectacle of a bloodless transition of power tells investors and anyone else who might help lift the economy to higher ground, of a more fundamental shift in South African politics. It tells of the deepening of the rule of law, of an era of a more transparent, predictable policy path.”

Our local news section below summarises this week’s developments, including how Carl Niehaus was dealt with by the ANC as compared to Ace Magashule; where the balance of power within the ANC apparently lies; and that everything within the party is now focused on the ANC electoral conference in 2022.

“None of us should have expected the road to cleansing our country of the corruption of the Zuma years to be easy.”