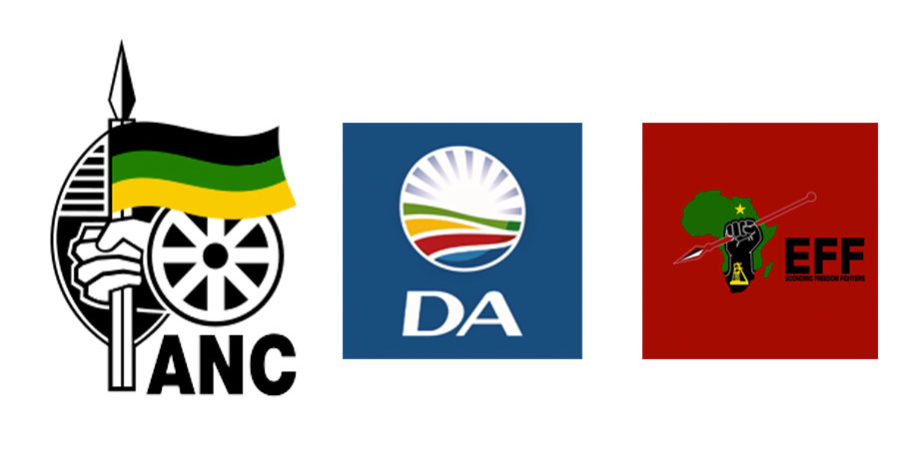 In South Africa, the campaigning to the lead up to the general election on the 8th of May is getting heated.  There is concern over the election results as it is unclear whether the ANC will gain strong enough support from voters  in order for President Ramaphosa to stave off the factional opposition within his Party to be able to introduce and execute on much-needed structural reform; to pursue high-level prosecutions against those senior officials suspected of serious charges of corruption; and to make positive changes to the Cabinet.