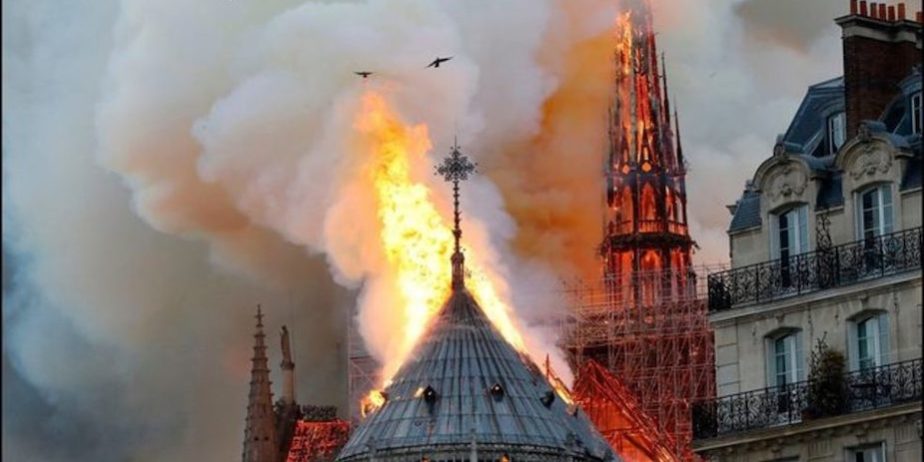 Inline with the spirit of Passover and Easter celebrations we are sending out the News Flash today rather than on Friday. This week was eventful both locally and internationally: Moody’s released their in-depth annual analysis on South Africa, the redacted version of Mueller’s Report may be released, and Notre-Dame went up in flames.