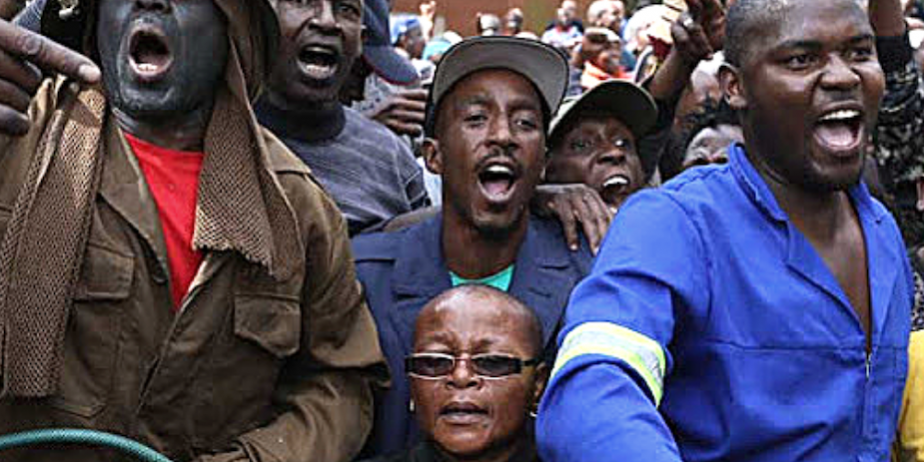 Local electioneering will continue to dominate the news cycle as the campaigning heats up ahead of next month’s elections. Expect to see increased service-delivery protests and the concomitant finger-pointing we saw in Alex this week.