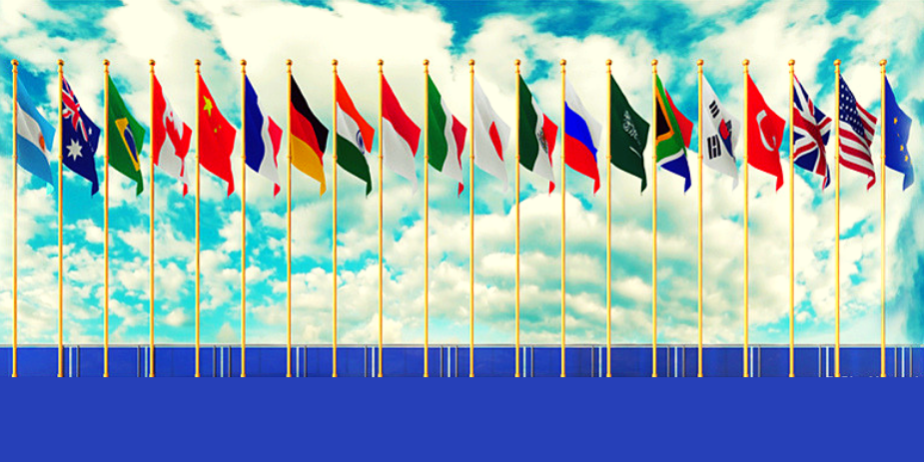 The G-20 Summit is underway. Although there has been a lot of commotion around the summit, it has not been about the summit itself but rather about President Trump, his threats, and the trade wars he is broaching around the world. President Trump said that if the US and China do not make significant progress on a trade deal during the G-20 summit, he would introduce more tariffs on Chinese goods.