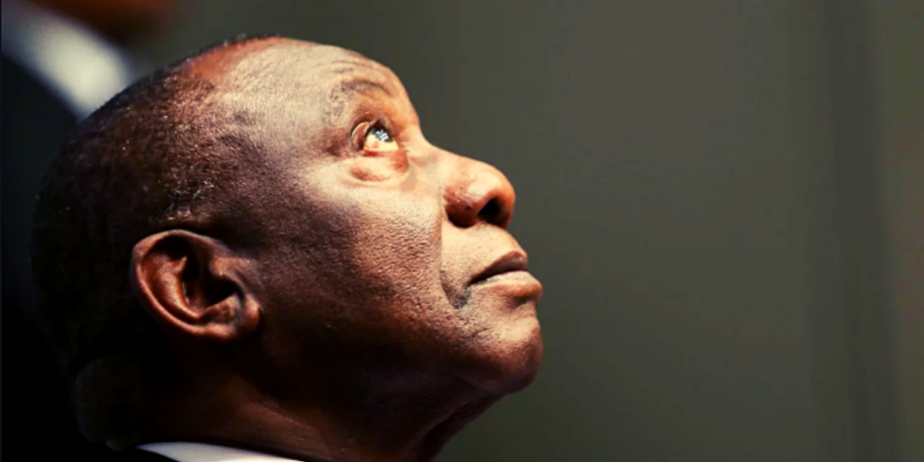 President Ramaphosa gave an eloquent and inspirational State of the Nation Address ( SONA ) last night and although it is difficult not to feel proud of having a President like Cyril (especially when some are led by the likes of Donald Trump) the politics of it all are still baffling. We know that we need economic growth, our unemployment rates are shocking, our education system is abhorrent, and Eskom is in need of support, but it is one thing to recognise these problems and quite another to find solutions to them. There continues to be the spark of hope that if anyone can achieve these goals, it is President Ramaphosa.