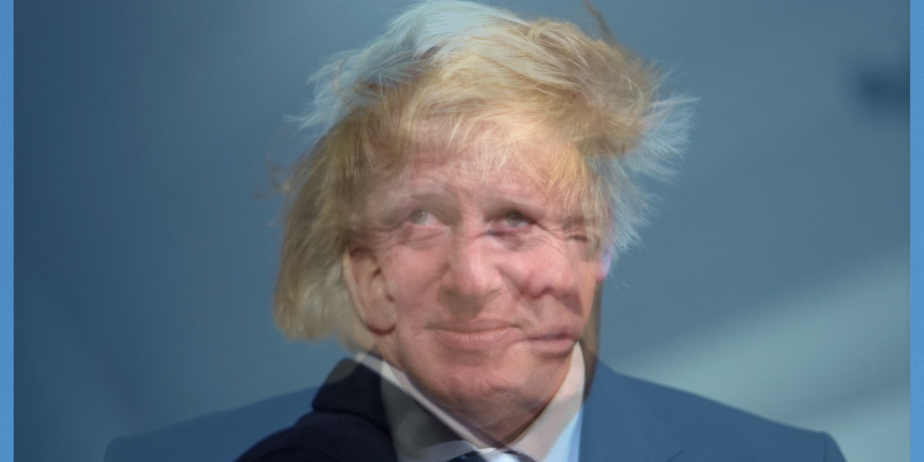 Putting all the processes aside, it does look as though Boris Johnson is going to become Prime Minister of the United Kingdom. At least we are in for better speeches than President Trump but a similar boisterous attitude and hairstyle.