News Flash – A leadership split in the ANC 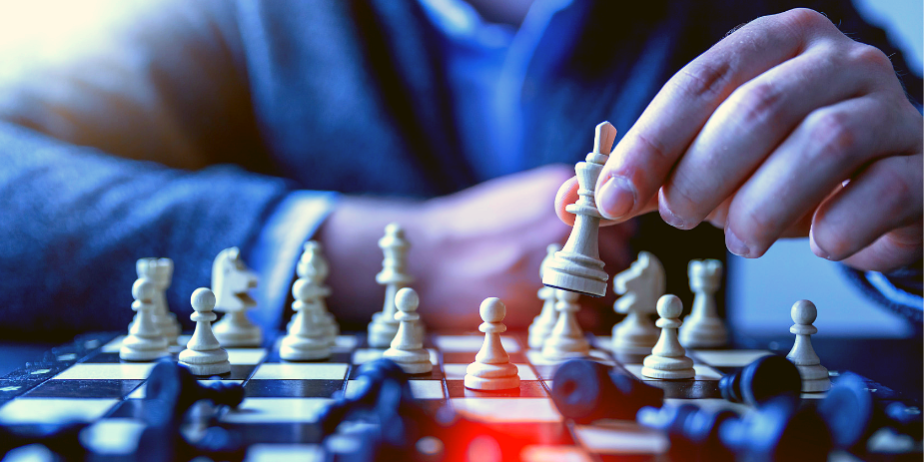 It seems as though Ramaphosa winning the Presidency was a battle, and the war has only just begun. This week provided the South African populous an insight into how divided the ANC is. A prime example of this division came when Ace Magashule, the Secretary-General, of the ANC, made comments on expanding the Reserve Bank’s mandate, only to have Enoch Godongwana, Tito Mboweni, Lesetja Kganyago, and the President refute these claims. So as of now, the South African people are left confused with what the plan is, who is running it, and what our leadership is attempting. This factional battle, together with the very poor Q1 GDP number, has left the rand significantly weaker.