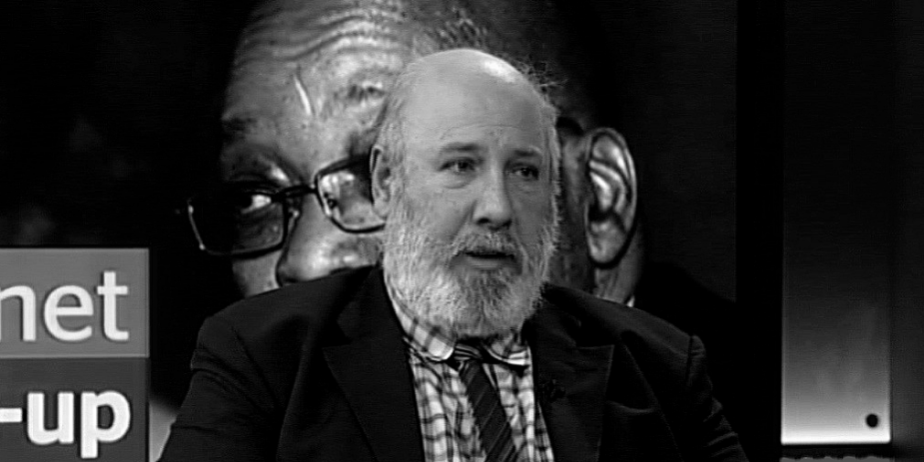 Deep divisions within the ANC remain

We survived the election and the second wave of turbulence surrounding President Ramaphosa’s Cabinet announcement. Does this mean that there are blue skies ahead? There will be some turbulence and it will now take different forms that a full Parliament and Executive is in place. The Cabinet provides some clues on the strengths and weaknesses of the President and it provides insight into the thinking and policy agenda of the new Government in addressing South Africa’s pressing multi-faceted challenges.

The delays and technicalities surrounding the announcement of the Cabinet indicate deep behind-the-scenes horse-trading for positions. Deputy President Mabuza is the undisputed hero of his own crisis. In addition, the Cabinet marks a clear focus on gender, provincialism, ANC factions and alliance partners. That there appears to be consensus may enable effectiveness in the short term, but can this last? The peculiar Public Protector report appears to have been an attempt to keep Pravin Gordhan out of Cabinet. The reduction in the size of Cabinet coupled to the Deputy Ministers is much less than expected. These two factors are indicators of the power balance in the ANC and how they will impact on Ramaphosa’s administration.

There are still deep divisions within the ANC with anti-Ramaphosa interests remaining embedded within institutions. The appointment of a new Minister of State Security, commonly known as Intelligence, suggests that the taming the spooks, emboldened under Zuma, has not yet proved successful. The ongoing attacks on Gordhan from within the ANC, put aside those from the EFF, show that the clean-up of SOEs is biting and the push-back is underway. The performance of the ANC Parliamentary Caucus, Portfolio Committees and deployments to and from Luthuli House will provide further indicators of the factional battles underway. The take away from the post-election environment is that factional battles will increasingly move between ANC party structures and public institutions as political and constitutional powers are utilized in the respective campaigns. This will take the form of low intensity warfare with future victories and defeats creating unpredictable pockets of turbulence.

The size of the Cabinet and the number of Deputy Ministers is the clearest indicator that Ramaphosa was unable to impose his will on the composition of his team leading the Government. The delayed announcement itself was revealing as last minute negotiations are a sign of discontent and push-back. More importantly, Ramaphosa came across as uncomposed in the speech. Uncharacteristically, he stuttered along and at one point failed to announce the new Minister of DIRCO and was reminded of this at the end. The opening paragraphs of the speech are the most revealing of all: Stating that the reduction in the size of Cabinet is a work in progress and that this is the first step, is a sign of weakness not strength.

In his 2018 SONA speech, Ramaphosa announced his intention to reduce the size of Cabinet. In minor reshuffles thereafter, he insisted that the time to cut Cabinet was not right as work was being done on a major reorganization of state institutions. Between February 2018 and May 2019, it would appear as if that work is not yet complete. Alternatively, the plan is there, but Ramaphosa was unable to execute it and this is the key issue. In order to achieve the accommodation of all the vested and factional interest within the ANC and its allies, the cuts could not go deep as portfolios had to be allocated to both his backers and his adversaries.

Consequently, there is a resurgence of the COSATU and the SACP in Cabinet and this is a clear indicator that Ramaphosa is compensating for his narrow support within the ANC by bringing in allies. The one surprise here is the return of former EDD Minister, Ebrahim Patel, who did not make the cut for Parliament and is one of the two external appointments allowed by the Constitution. Merging EDD and DTI is long overdue but this crucial department for driving industrial policy, trade and economic growth in general by a Minister with a less than stellar track record suggests a need to placate COSATU whose leadership lobbied heavily for Cabinet representation.

Explaining the number of deputy ministers

In dealing with his opposing faction, Ramaphosa cleverly used the gender card to neutralize Bathabile Dhlamini and exclude her from Cabinet. At the same time, those Zuma-aligned Ministers have been pushed into less significant portfolios. A number of the Deputy Ministers are also Zuma aligned and this explains the inordinately high number of them. Ramaphosa has managed his enemies by keeping some in Cabinet but at arms-length from the core departments, and he has placated constituencies through the use of Deputy Minister positions.

Ramaphosa’s intention is to keep trusted Lieutenants in the Finance, DPE, Police and Justice portfolios to enable the ongoing clean up and the execution of policy to drive growth and delivery. In the middle ground, he relies on a new generation of ANC leaders, with Patricia de Lille as a surprise, who are untainted by corruption and deep factionalism to do the work. However, Ramaphosa is wrong to think that Performance Contracts and Monitoring will create an evidence base for consequence management. The weaknesses of the Outcomes approach to government over the last decade in South Africa aside, any action or inaction against a “non-performing” Minister will ignite accusations of factionalism and threaten the fine balance at play. Instead of accountability, the high wire balancing act may result in impunity in order to keep the show going. Jackson Mthembu, the new Minister in the Presidency, is new to the Executive and will not be able to play the role of “enforcer”. Ramaphosa might have to remove the velvet glove and thereby unbalance the consensus.

As a cabinet maker, Ramaphosa had to choose the best wood available, plane and cut it as best as possible, saw dovetail joints that would keep the frame and drawers together, and then hammer in nails with some precision. It is far from the best and most desirable Cabinet as it is lopsided, but it won’t fall over because Ramaphosa holds its centre of gravity. This means that Ramaphosa is inextricably embedded in ANC politics and will be unable to take and enforce unilateral decisions to drive economic growth. Instead of fast action, there will be more business as usual. At best, what gets done will be done more effectively and efficiently with much less leakage. Like all delicate balancing acts, small events can have big effects. The election is over, the uncertainty less so.

The above research has been exclusively compiled for Dynasty clients. The views expressed in the article are not necessarily those held by Dynasty.