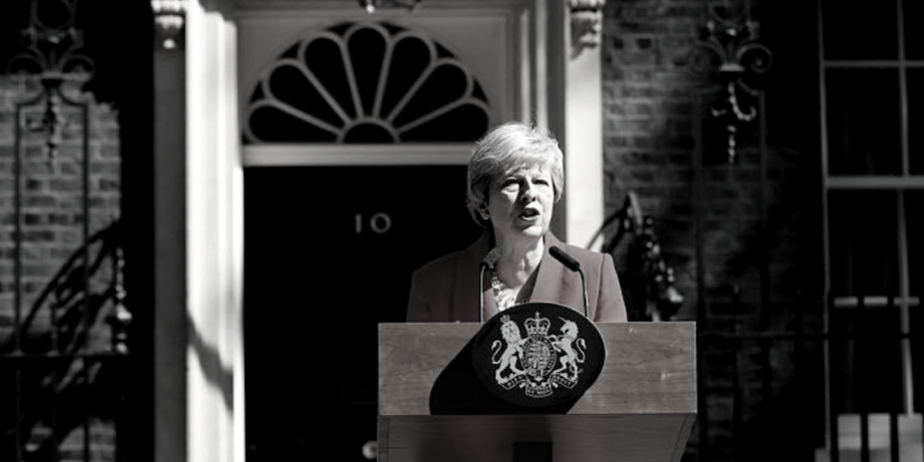 We are in for an exciting week! On Sunday or Monday President Ramaphosa will announce his newly appointment Cabinet.  The decisions made here will be a signal of his power and intention as President – so far it is looking good. David Mabuza, Deputy President, has not taken his oath of office and neither has Nomvula Mokonyane – Minister of Environmental Affairs, who has been accused of taking bribes. Other ministers who will not be sworn into Parliament are Malusi Gigaba and Baleka Mbete.