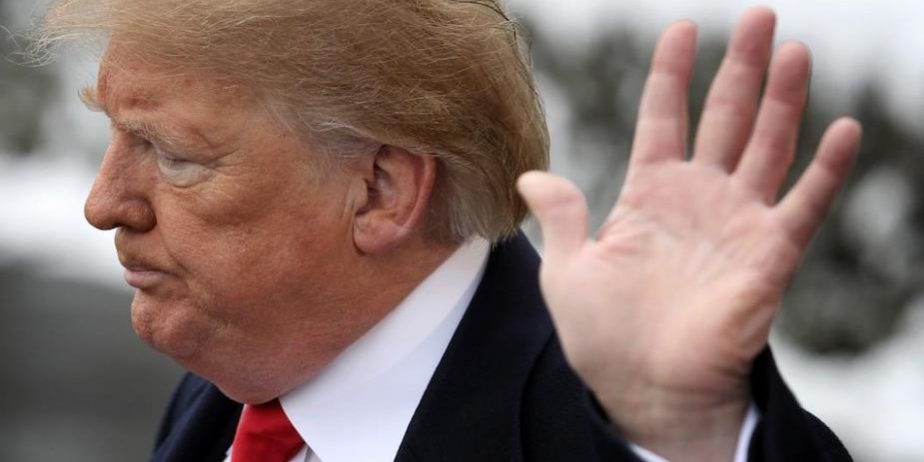 This week, trade war negotiations between America and China boiled over. Trump tipped over the pot, exiting negotiations and increasing tariffs. China has since retaliated. Theresa May has been asked to step down as Prime Minister and bookies are betting on Boris Johnson as her successor. Cyril Ramaphosa has maintained leadership of South Africa, and hopefully there are exciting things to come from this. Professor Ivor Sarakinsky has written an article for us analysing his potential moves.

Two weeks ago, Professor Sarakinsky provided Dynasty client’s with a pre-election analysis, this week he has written us an article on the election results and their consequences for South Africa. He addresses what sort of President Ramaphosa may be in the environment he has been voted into and what sort of sway the factions within the ANC maintain.

Follow this link for the article and if you missed it and are interested here is a link to the pre-election analysis.