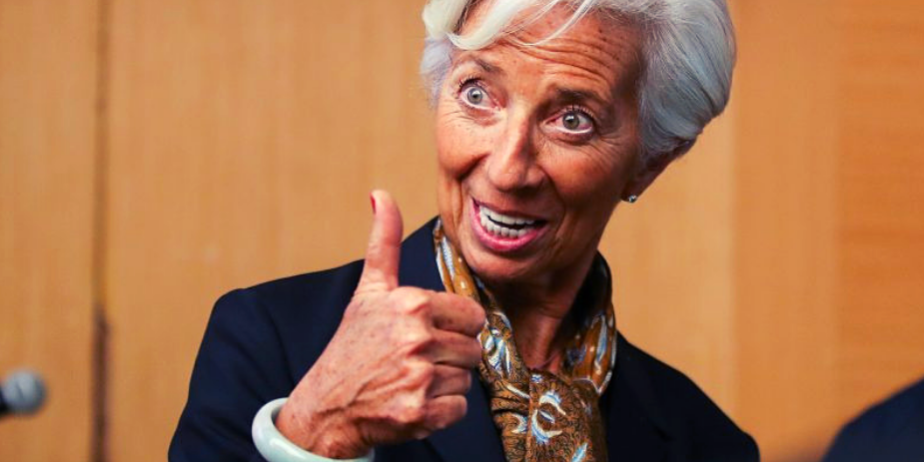 A good news week! Many interesting and exciting things happened this week that could be small indicators for what the future holds. Christine Lagarde is set to replace Mario Draghi as President of the European Central Bank (ECB); the trade war between China and the US was placed on hold; and SARS is going after the Guptas.