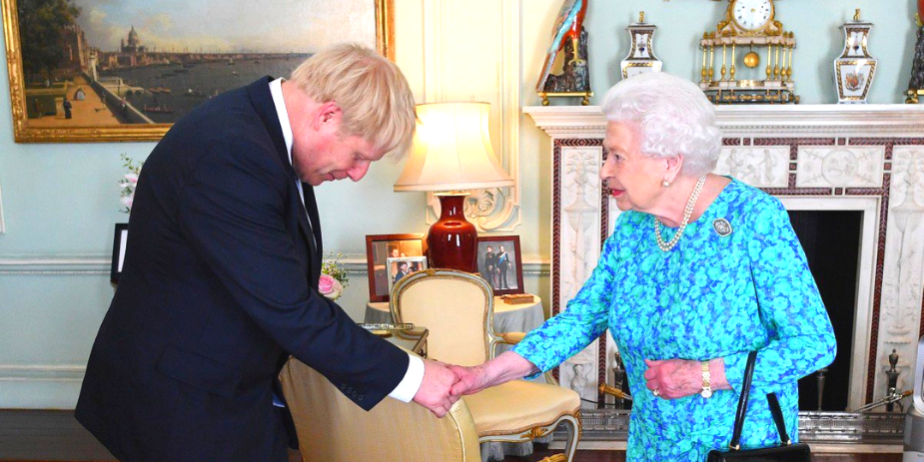 Several months ago, we wrote about Dynasty’s concerns surrounding Eskom, referring to it as the “the elephant in the room.” These views have come further to fruition as Eskom’s gargantuan weight on South Africa’s fiscal health is all the more evident.  This week Moody’s issued a warning that additional bailouts to support Eskom are “credit negative”.