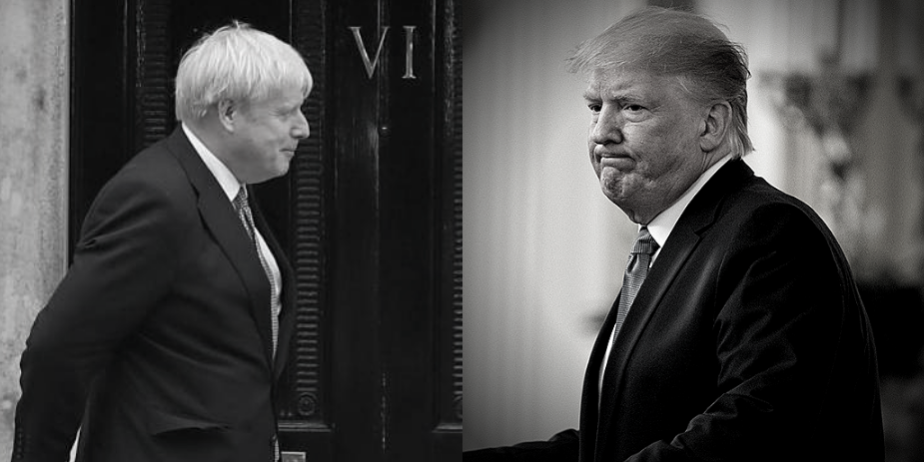 This week, President Donald Trump and Prime Minister Boris Johnson put the “boy” in “boisterous”. Both Leaders came out guns blazing with President Trump calling out the Chinese saying that China continues to “rip off” the US and adding additional tariffs, and Prime Minister Johnson has acted dogmatically in keeping his eye on Brexit’s October deadline.