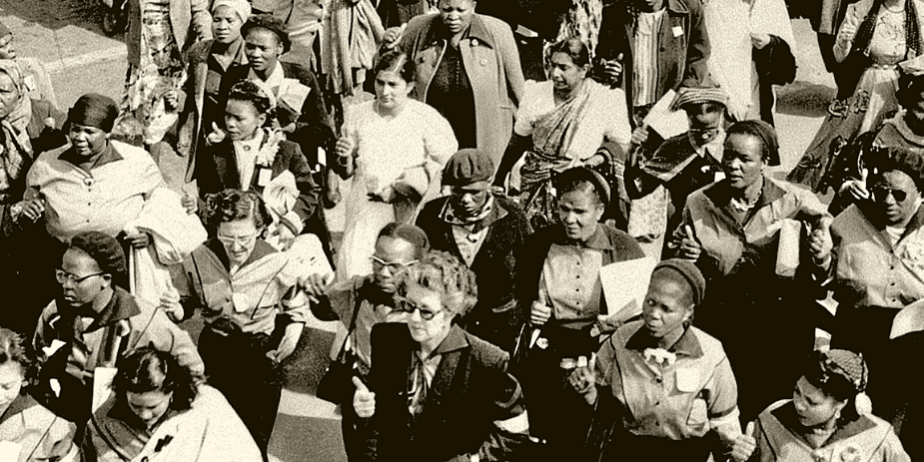 It has been a mixed and volatile week. US stocks suffered one of their biggest single-day fall-offs this year in the middle of the week; there has been a lot of talk around whether a recession is on the horizon due to the prolonged trade war; and the first draft of the National Health Insurance bill was published. This week can be categorised by saying that there were many developments but maintained uncertainty.