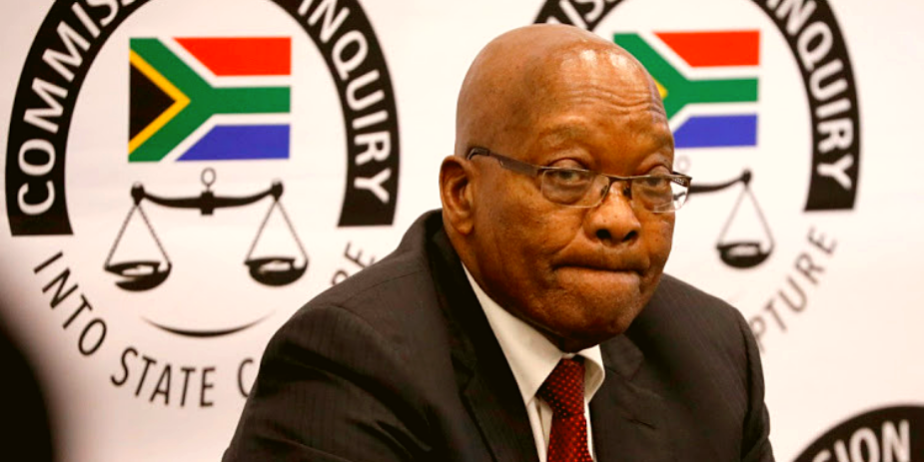 Much of what has happened this week emulates the state of politics and government at this time. Meetings about meetings, bureaucracy and gridlock − the trade war between the US and China is continuing with stunted progress, the UK is making a no-deal Brexit next to impossible, and the Zondo Commission had its star witness, ex-President Jacob Zuma.