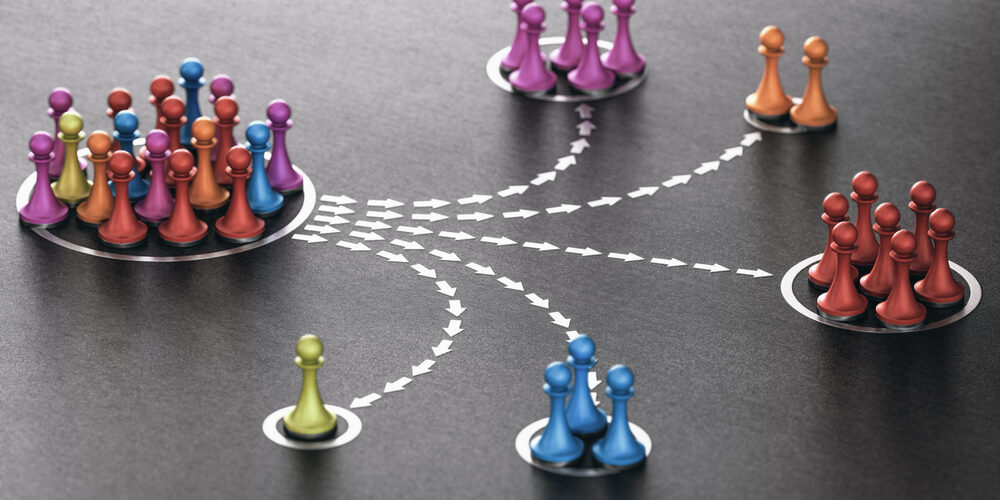 Equity market corrections are certainly not unusual and are both more frequent and less severe than market crashes. The Nirvana, of course, is when markets move up steadily, such as the period between October 2016 and January 2018 when the S&P experienced positive returns for fifteen consecutive months, leading to a cumulative return of 36% in dollars.

From September 2021, increased volatility has characterised markets, with the catalyst being steadily rising inflation in the US, culminating in a 40-year high of 7% for December 2021. Higher inflation is now widely accepted as being less transitory, and investment firms have anxiously anticipated the policy responses from the Federal Reserve and other leading central banks, believing the banks are “behind the curve” in terms of rate hikes.

The big story for investors thus far in January 2022, and indeed for this week, has been the steady decline in markets. For example, as at yesterday’s close, the MSCI was down 4.1% year-to-date with the Nasdaq down 9.5%. In addition, in what is referred to as “The Great Rotation”, there has been a sell-off in heavyweight tech and growth stocks into value plays, leading to a huge divergence in the index performances of these two investment styles.

How can the current equity market correction and stock rotation be explained? The primary reason is an increased opportunity cost. When interest rates are at zero, investors are not foregoing any yield to be invested in equities and, in particular, the high growth sectors where dividend yields may be extremely low or even deferred. In anticipation that four rate hikes may take place during 2022, markets are “front running” this opportunity cost, with investors searching for immediate yield outside of the mega cap tech stocks, which form a large weighting in the S&P.

Our view is that the quality companies on which we focus are not overvalued and thus less sensitive to rate increases and market corrections over the medium to longer term, notwithstanding the short-term volatility.

Meanwhile, on the SA front, the JSE has surprisingly bucked the global trend, achieving a record high of 76 233 yesterday and representing a year-to-date return at that point of 3.4% in rand terms. This was accompanied by a surge in the rand over the same period, which increases the return of this index to 8.9% when measured in dollars, as compared to the MSCI at -4.1% outlined above.

Our research this week shows that the general trend of emerging markets is positive 3.5%, with emerging market currencies gaining alongside the rand. We believe persistent rand strength is unsustainable due to several factors, including tepid economic growth, domestic inflationary pressures, deteriorating SA fundamentals, and an uncertain political landscape. These same factors would also have a major bearing on the future performance of the JSE relative to its global counterparts.

“The key thing will be whether we see a pause in market interest rate expectations after weeks of aggressively pricing in more hikes and balance sheet reduction.”