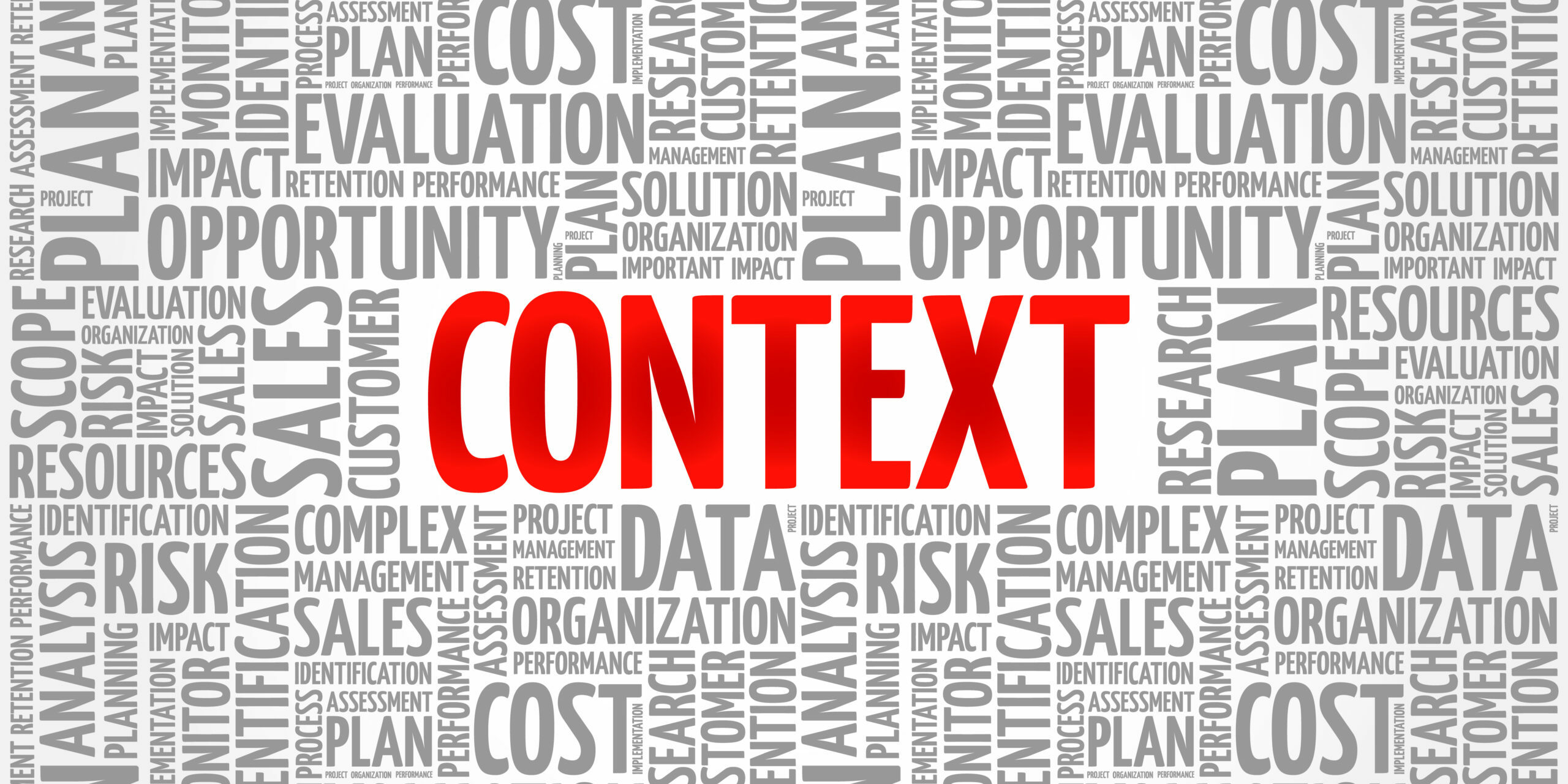 The week kicked off with a manic Monday on Wall Street, followed by another selloff on Tuesday. The Nasdaq 100 now trades at 25 times forward earnings, down from 30 at the end of 2021. On balance, global markets have continued the week on this soft note, with the MSCI currently down 8.5% year-to-date.

But history provides a framework to compare the current selloff to other corrections caused by withdrawals of stimulus or rate hike cycles. For example, in May 2013 we faced a similar “Taper Tantrum” when the Fed was reducing bond purchases and threatening higher interest rates. Then, in Q4 2018, the S&P slid by almost 20% when the Fed decreased liquidity, only for 2019 to see a 31.5% recovery.

Many investors tend to anchor current “losses” to the recent peaks in their portfolio valuations. Factually, though, we find markets at now more or less at their October 2021 levels on the MSCI World, which still represents returns from global equities in a range of 12% since 1 January 2021, and 31.5% since January 2020, all despite the intervening Covid-induced uncertainties.

There is no doubt that corrections and crashes cause investor pain – and timing also plays a role for those investors who have only recently increased the equity weightings within their portfolios.

Unfortunately, we cannot call the trough in the current correction phase, nor the pace at which a recovery could take place. What reassurance we can provide to our clients is that their portfolios are underpinned by a robust investment philosophy with a bias to quality, and that the vast majority of underlying holdings comprise unleveraged companies with high returns on capital employed (ROCE). These companies are far less vulnerable to a higher inflationary environment and the possible materialisation of up to five rate hikes that could be implemented by the Fed this year.

We therefore take comfort that these companies will be worth more in years to come, irrespective of short-term share price volatility. As such, market corrections provide an opportunity to buy appropriate equities off their recent highs. Empirically, this strategy was proven to be correct in the immediate aftermath of the Covid-induced crisis in 2020 when investors would have been handsomely rewarded for buying “quality”.

“Confidence in a forecast rises with the amount of information that goes into it. But the accuracy of the forecast stays the same.”