A tale of mixed fortunes 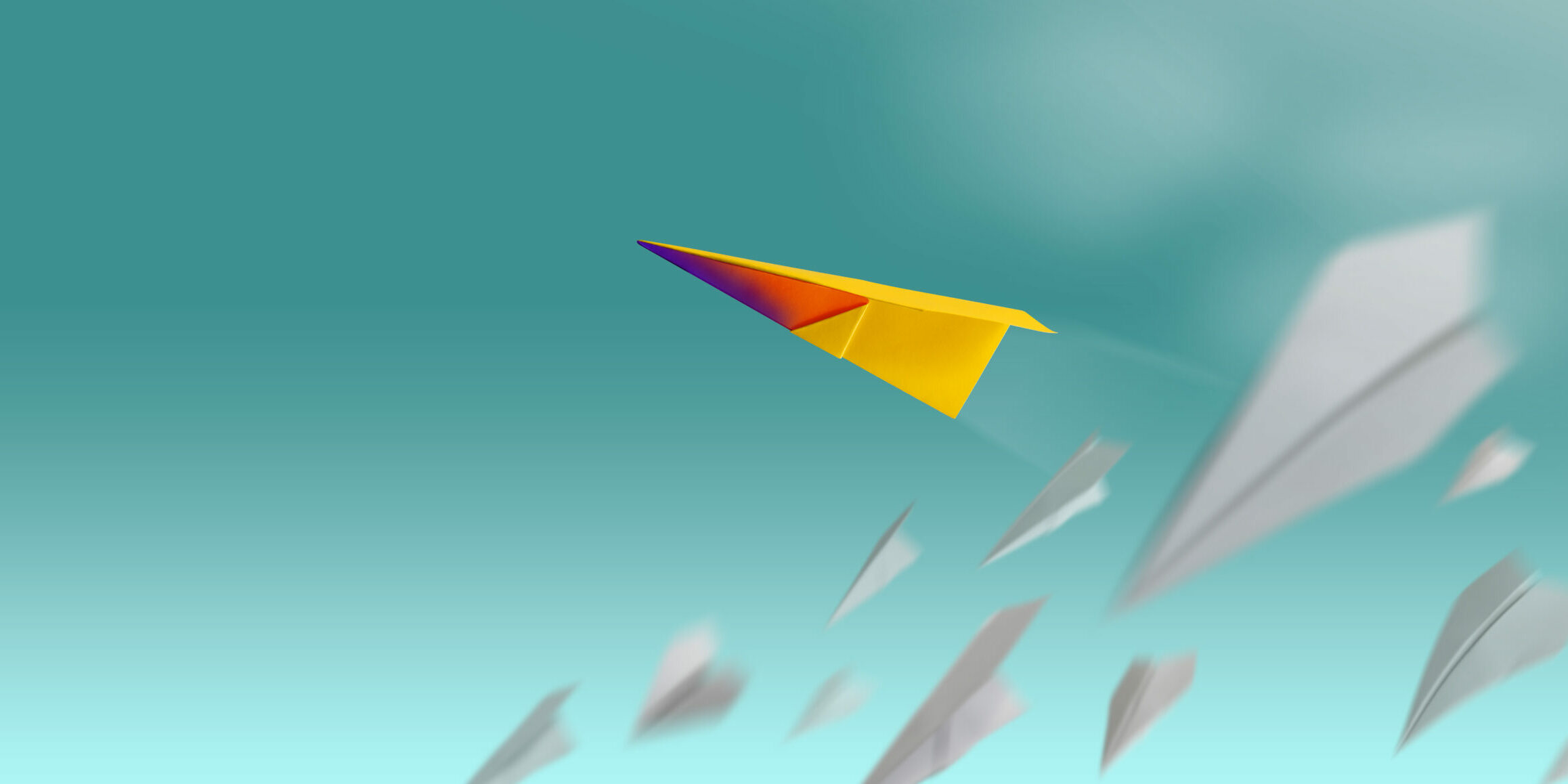 The week was dominated by the mixed fortunes of two of the world’s largest companies, namely Meta, the holding company for Facebook, and Amazon.

Facebook parent company Meta has produced less than stellar results, and – according to UBS – is the TikTok for “old people”. Its results led to a historic plunge in the Meta stock price, which erased more than $230 billion in its market value, easily the biggest one-day loss in history for a US company.

Meta’s quarterly earnings report on Wednesday revealed a startling statistic: For the first time ever, the company’s growth is stagnating around the world.

Conversely, Amazon reported that its profit doubled to $14 billion in the crucial holiday quarter, giving a boost to jittery markets that expected less due to higher labour, sourcing, and delivery costs. The e-commerce colossus said its net sales climbed to $137 billion, and its profit benefited greatly from a return on investment in electric vehicle maker Rivian. Amazon is also steadily increasing its third-party retail sales, on which it enjoys a far greater margin compared to its direct sales, which incur related inventory and logistics costs.

Notwithstanding these two tales of mixed fortune, the earnings for S&P 500 companies are seemingly on track for a fourth consecutive quarter of growth above 20%. Although the pace of earnings growth is expected to slow to single-digit percentages in the quarters ahead, analysts also expect many companies to gradually expand their margins, squeezing more profit from each dollar generated in revenue. As corporates adjust to a post-Covid environment, some analysts believe it is not improbable that the S&P index could rise 17% from its current sold off level, between now and the end of the year.

This comes as, almost halfway through the US earnings season, investors are scrutinising financial reports for direction after higher inflation, geopolitics, and other worries dragged markets sharply lower last month. However, generally robust earnings reports steadied nerves over the last few days as headline announcements from large companies have been mostly positive. At the time of writing, the S&P was 1% up for the week.

In this environment, it is interesting to note that job openings in the US have climbed, despite the Omicron surge. Employers posted 10.9 million open jobs in December, which was near July’s record. The December numbers equalled about 1.7 job openings for every unemployed worker, the highest level since the US started tracking this figure.

“Despite these short-term challenges, we continue to feel optimistic and excited about the business as we emerge from the pandemic.”