News Flash – Day One of Lockdown 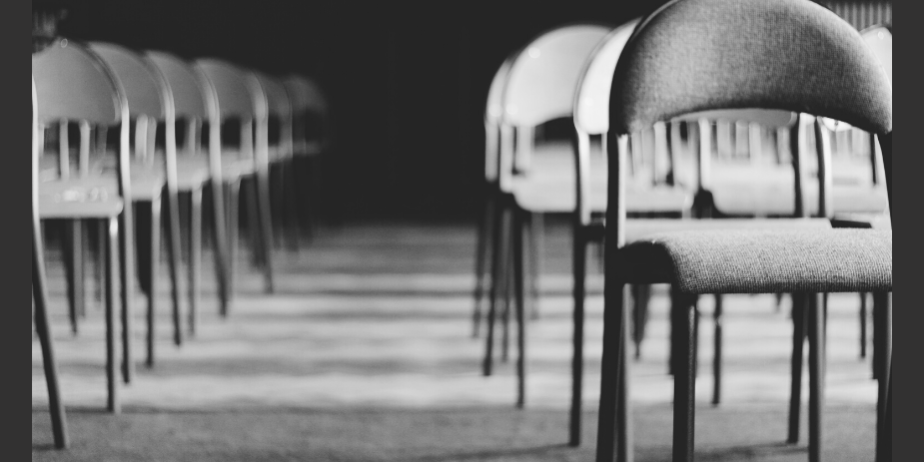 The world is slowing down, with a third of the globe having some sort of restriction placed on their freedom of movement. It is the first day of 21 days of lockdown in South Africa, while in other countries: Police in India are accused of assaulting people who do not follow the lockdown parameters; America is at a point where they are having to choose who should get medical treatment as they do not have the resources to treat everyone; and parts of China are emerging from lockdown after two months of isolation.