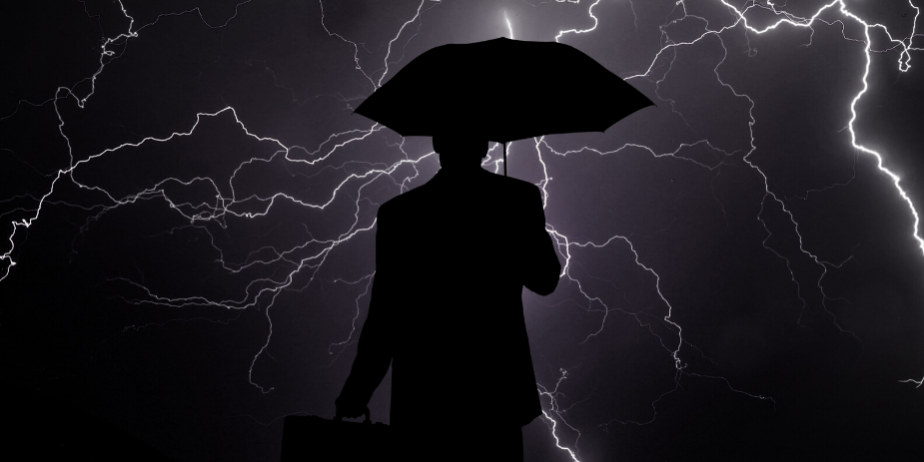 What we know today is that even though the Coronavirus pandemic continues to spread across the world, with certain emerging market populations being particularly vulnerable, there is evidence that regional infection rates can indeed be contained, as evidenced this past week in China. Last Friday, in our opinion piece entitled ‘The Coronavirus – Economic Crisis or Health Crisis?’ we wrote that in order to effectively fight the pandemic, the collaboration between economists, policymakers and medical practitioners will be of paramount importance. Encouragingly, there are signs now of this taking place by way of economic stimulus; central and regional governments regulating social behaviour; and the sharing of information between scientists and medical practitioners on a global basis.

In these extraordinary times, with more pain certainly to follow, we at Dynasty are cautiously looking beyond the crisis to the next few years and are critically examining where substantial wealth can be both recovered and created over this timeframe.

As markets and indices continued their plunge this week it is important to consider that irrespective of how bad the circumstances are, markets tend to overact before they ultimately recover, which was certainly the case in the Global Financial Crisis (GFC) of 2008/2009. As an example, during the GFC, emerging markets were down over 50% in dollars, but gained 79% the next year.