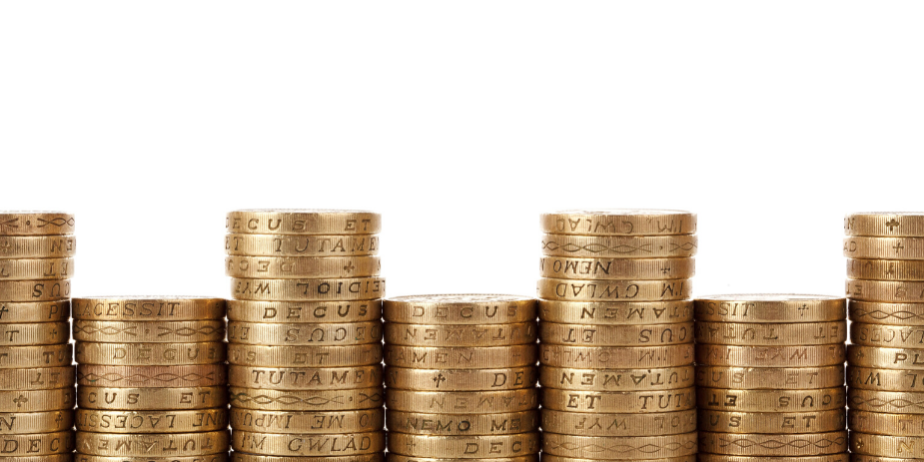 It has been an eventful week to say the least, with Covid-19 was officially named a pandemic. Although taking precautions should be encouraged, panicking and making rash decisions should not. There is potential that the reaction to Covid-19 and the oil trade war could cause a global recession, markets had the worst day on record since the global financial crisis this week, but a bright side to this is that the recession would not be based on a crisis within the banking sector, and so the recovery would most likely be far faster.  If you didn’t catch our article covering the market drop-off that occurred this week, please follow the link to it here.