Rebalancing Likely To Keep The Rand Vulnerable In The Short Term 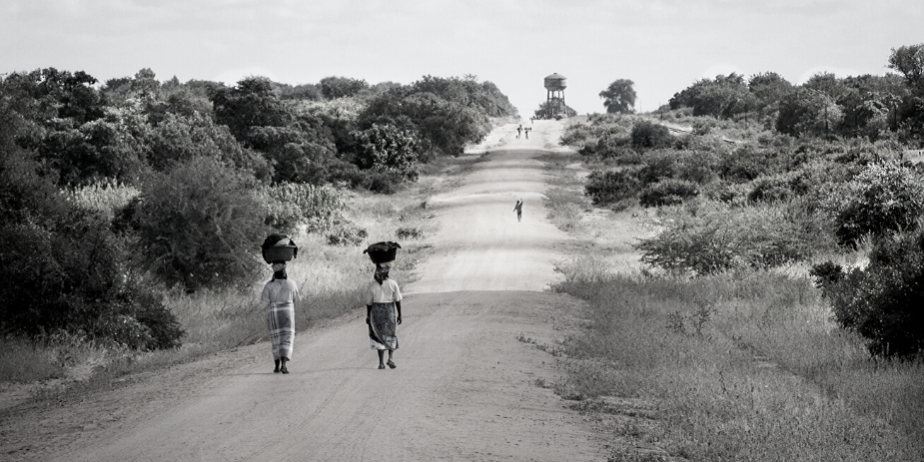 The Rand is likely to remain substantially undervalued as we wait for SA to be rebalanced out of the global bond index at the end of April 2020. The currency could strengthen somewhat after the rebalancing, especially if SA and global infection numbers have improved.

The currency is significantly undervalued against all the major currencies. This undervaluation is not unique to South Africa as there are wide range of Emerging Markets that have seen their currencies come under significant pressure in recent weeks. This currency weakness is directly linked to the impact COVID-19 and a sharp increase in demand for safe-haven assets. The decline in commodity prices and the sharp falloff in economic activity in most major economy has clearly not helped. Once it is clear that the virus is well under control, it is likely that some capital will flow back into EM, especially since these currencies are so significantly undervalued. Importantly, that does not mean that the Rand will return to the rate of exchange that prevailed before COVID-19.

There is no doubt that the recent credit rating downgrade of South Africa, by Moody’s, to below investment grade has had some effect on the Rand. That effect is fairly modest relative to what could have occurred. This is partly because the currency was already substantially undervalued ahead the downgrade, therefore the downgrade was mostly in the price. Secondly, the decision to delay the rebalancing of the FTSE Russell World Government Bond Index (WGBI) to the end of April 2020 has postponed the expected large outflow of government bond holdings by foreign investors.

In the short term, two pressure points could keep the Rand relatively weak. The first is the rate of new COVID-19 infections in EM and SA and the associated nervousness across EM. If in the coming weeks, it becomes clear that the lockdown is helping to contain the spread of the virus, we are likely to see some strength returning to emerging market currencies. In other worlds, it is very unlikely that the Rand will suddenly strengthen substantially while there is a rapid increase in number of infections. It also doesn’t follow that the Rand will fall substantially further since it is already exceptionally weak.

Secondly, the rebalancing of the global bond index at the end of April 2020 will keep the Rand vulnerable. This is because it is difficult to gauge the extent of foreign investment outflows from SA when the rebalancing occurs.. It is indeed likely that the Rand will find another level in the process of rebalancing. However, when the rebalancing is out of the way, opportunistic buyers could return to the SA currency and bond market, since at that point, investors may conclude that most of the risks are now in the price, despite weak economic prospects. It therefore seems fair to conclude that the Rand will trade in a range as we head to rebalancing and infection levels aren’t fully under control. This range is estimated are around R17.50-R18.20 per Dollar.

After the rebalancing, there will be two significant considerations. All immediate risks will be in the price (large recessions, weak economic activity, low commodity prices, credit rating downgrade, removal from the WGBI) and if the virus is less of a factor, we could then see the Rand strengthen significantly – although not to the levels seen earlier this year.