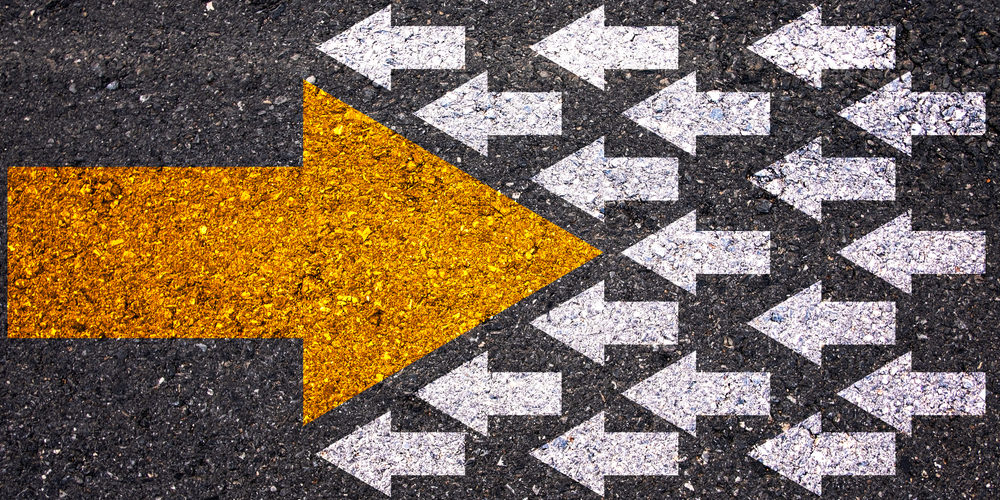 The primary economic talking point for the financial markets this week is whether global inflationary pressures will prove transitory or persistent and how central banks will respond. This has been a recurring theme over the past few months, one that we have touched on several times in our weekly news flashes.

The impact for currencies appears mixed. Commodity currencies, including the rand, enjoyed a lift on strong materials prices, then retreated yesterday. Many traders seem to be betting that the Bank of England will soon raise interest rates to curb inflation. The US dollar, meanwhile, weakened against major peers as traders bet other central banks would raise interest rates before the Fed.

We can expect major currencies to remain volatile as long as it remains unclear whether monetary policy will be tightened, or inflation will fall as supply constraints ease. Many investors are flagging concerns about how inflationary increases may stall economic growth and corporate earnings following their recovery from the downturn caused by the global pandemic.

However, the Fed has changed the way it views inflation, and has adopted an Average Inflation Targeting approach, which links monetary policy to average rates of inflation over a prior period, rather than on real-time data.

The first school of thought is that, should inflation be entrenched at higher levels, the central banks would be “behind the curve”, requiring a more aggressive rate tightening. This would tend to result in dollar strength and consequent weakness in emerging market currencies,

The second school of thought is if inflation and supply bottlenecks were to be transitory, inflation would move substantially lower. Under such circumstances, central banks could maintain their highly accommodative monetary policy, which would tend to weaken the dollar and strengthen emerging market currencies.

With reference to the rand, we believe that SA-specific risks are not being adequately factored into the current exchange rate. We therefore expect to witness a weaker bias to the currency over the next year.

“It is certainly evident that there is a lot more inflation on the horizon.”