Supply bottlenecks and the impact on equity markets 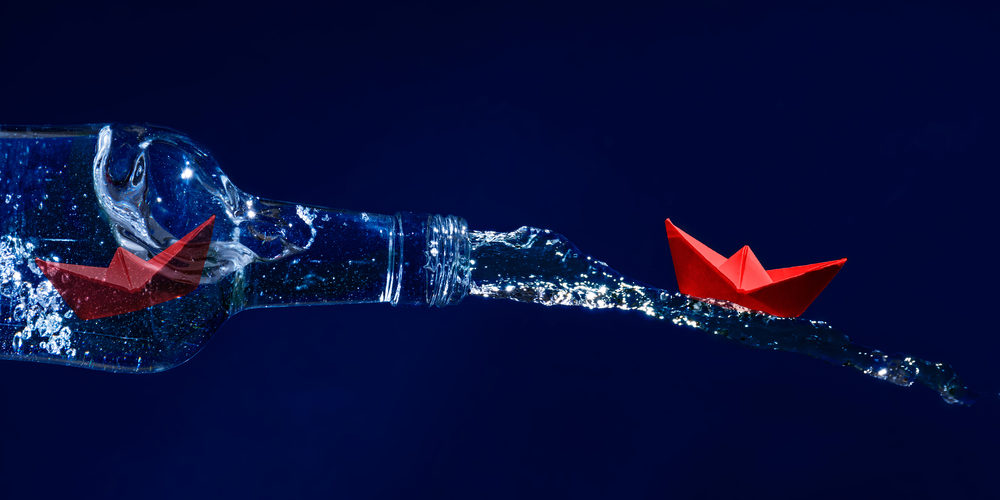 During hard lockdowns implemented to curb the spread of the coronavirus, supply of some key items was severely restricted. Well after initial panic buying caused a shortage of essential household items in several markets, some continue to be severely impacted by other shortages as the global economy re-opens.

The ongoing supply shortage of semi-conductors making their way to export markets from China remains a frustration. The shortage has resulted in a surge in vehicle prices, with some manufacturers having to stagger production or, in some cases, shut down entire factories.

Despite such bottlenecks, corporate profits have been a boon for the equity market throughout the pandemic. Since March 2020, the S&P 500 has risen every quarter, advancing 4% on average. Within a positive scenario, pent-up demand should continue to drive revenue growth, while pricing power and operating leverage would help offset inflationary pressures.

On the negative side, energy is a commodity surging in cost due to supply constraints, especially in the European and US markets. Conversely, the rise in energy prices benefits the US – as a net fuel exporter – compared to net importers such as Asia and most of Europe.

European natural gas inventories are roughly 20% below the historical seasonal norms, and with coal inventories in China at low levels too, both economies are more vulnerable to higher fossil fuel prices than the US. According to UBS, with inventories low, the prospect of shortages in the event of a colder winter has intensified worries over stagflation.

Dynasty’s selected offshore equity funds are biased to companies that have large barriers to entry and hence have significant pricing power. Due to these opportunities being very limited on our local bourse, we have included a portion of our selected offshore equity solutions in our domestic portfolios, which we believe will provide rand investors with superior risk-adjusted returns over time.

“To the extent that producers can pass on to consumers higher prices – which it seems like they’re able to do – we’re seeing stronger profits, which is helping to give a boost to stocks.”

From liquidity to growth – without incident?
November 5, 2021