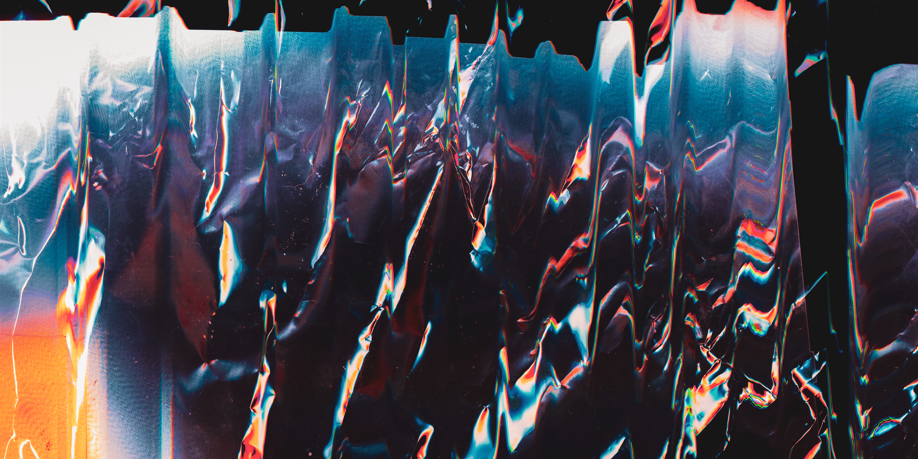 The volatile trading during much of September has continued into October, with markets seemingly unable to pick a particular direction. According to Bloomberg, the S&P 500 alternated between gains and losses of at least 1% for four straight sessions this week – the longest stretch since June 2020. Ten-year Treasury yields, too, are swinging wildly.

Consider that the MSCI has returned 14.19% year-to-date as of the end of September, while August and September, and month-to-date October, have witnessed far greater volatility, dominated mainly by what we refer to as ‘daily noise’. This noise includes what the US Federal Reserve will do and when; deferment on reaching a solution to the US debt ceiling; uncertainty pertaining to the power crisis and Evergrande collapse in China; while at the same time many global titans are experiencing a surge in earnings growth, which means investors cannot be blamed for being confused as news has varied from negative to positive.

At Dynasty, we tend to ignore the daily noise and base our investment decisions on defendable research and empirical processes, which have proven to be most successful over time. Amidst all the known risks, the JSE closed 1.83% up yesterday, with the S&P up 0.83% by Friday early afternoon, following a positive Thursday. In summary, market corrections are normal, and our consistent advice is that clients should adhere to the asset allocation blueprints and strategies we have set for them.

This philosophy was most recently proven to be optimal last year with the unprecedented Covid-induced market crisis, as stocks recovered against all expectations during the year, eventually to even surpass previous record highs. Specifically, from April 2020, investors acting on ‘daily noise’ would have most likely made incorrect and very costly decisions. As we approach the end of 2021, the global economy is generally re-opening. This week, Merck announced a successful trial for a post-infection treatment protocol, which if successful, would be a major gamechanger for some return to normality.

To summarise, in contrast to daily noise, our policy is to flag the “known” risks and opportunities and to position our client portfolios accordingly.

“The stock market is a device to transfer money from the impatient to the patient.”

“A 10% decline in the market is fairly common – it happens about once a year. Investors who realise this are less likely to sell in a panic and more likely to remain invested, benefitting from the wealth-building power of stocks.”