Equities the 2021 asset class of choice – so far 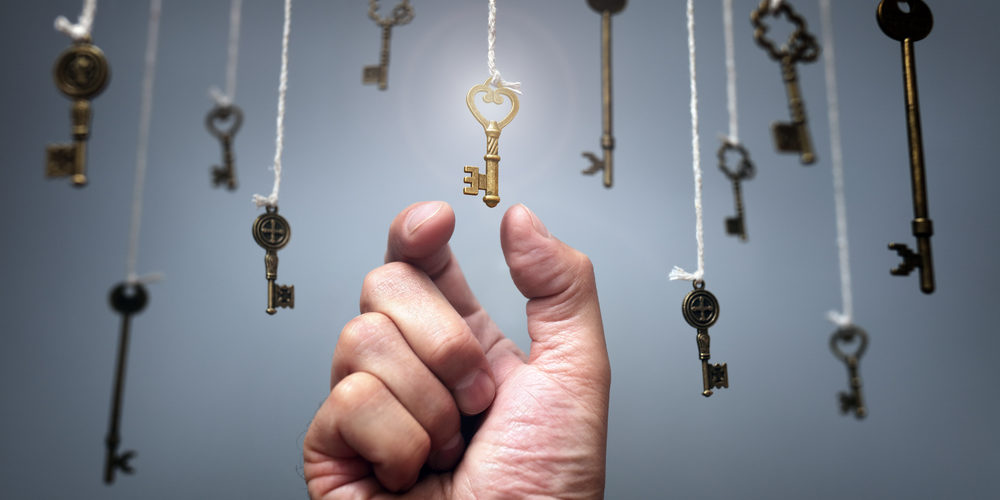 By October month-end last year, global markets were facing massive risks to sustained recovery prospects. The looming US election was turning ugly, while there were still major concerns over the success of the Covid vaccine trials.

As we stand one year later, the MSCI is up 39% as measured in dollars, this being significantly higher versus bonds and REITs, with dollar cash having returned basically zero. Central banks will look through the inflation spike while the impact of an uptick in Covid-19 cases is unlikely to overwhelm healthcare systems. As a result, we believe equity markets will continue to be the asset class of choice for 2021, although there may be some volatility along the way.

US stocks are at all-time highs amidst fresh signs that corporate America is delivering on lofty earnings expectations that have propelled major indexes toward the best month in a year, with profit margins widening, despite cost pressures. Treasuries continue to fluctuate, with some portions of the yield curve inverting.

Investors are now digesting earnings from some of America’s bellwether companies, with the likes of Caterpillar, Ford and others in the S&P 500 reporting improved net profit margins. Shares of Apple and Amazon, which reported after the bell on Thursday, are likely to be down on Friday as the futures indicate the market was expecting more from their updates.

The risk remains that sentiment could weaken if investors lose confidence in the ability of policymakers to contain inflation while nurturing the economic rebound.

In South Africa, the rand extended its losses on Thursday and Friday – primarily on the back of a stronger dollar, with continued power cuts and traders’ caution ahead of local elections both weighing further on sentiment. However, the JSE still managed to rise by 0.7% this week (at the time of writing), providing some hedge against a sharply weaker rand, down 3.4% since Monday.

As highlighted in last week’s news flash, we continue to believe SA-specific risks are not being adequately factored into current exchange rates and expect a weaker bias to the rand during 2022.

“Markets will always remain imperfectly perfect, the time you get to know correct valuation, the opportunity becomes out of reach, or vice versa.”

– Sandeep Sahajpal, The Twelfth Preamble: To all the authors to be