From liquidity to growth – without incident? 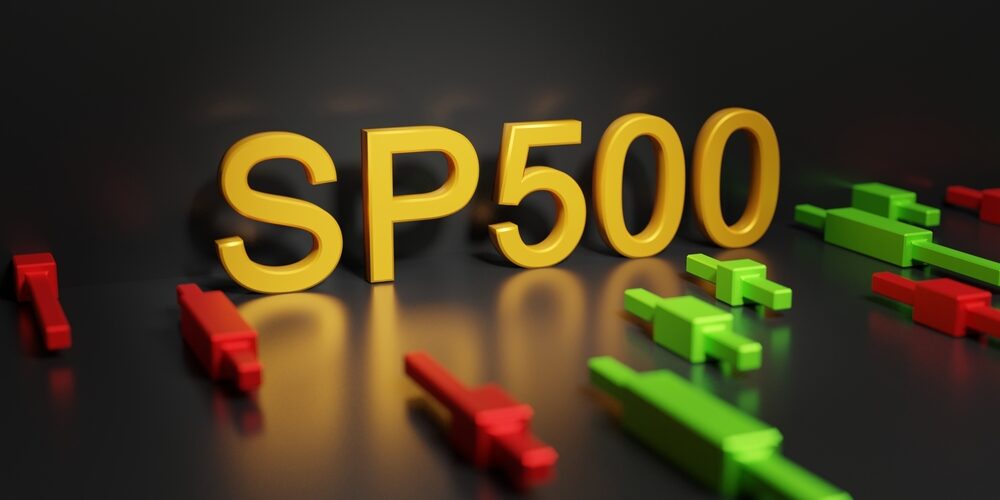 The current debate dominating the markets, and being discussed by market watchers, is the relationship between liquidity and growth. The question being asked is what markets would look like without the assistance that has helped plump up economies. Stimulus, if you will, is now starting to get cut back.

Some argue that, as liquidity is withdrawn, growth will take over. However, Ninety One points out in a video you can watch here that history shows this has never been painless, and the Fed’s tapering of support is likely to involve a certain amount of adjustment. This is especially so in an environment in which stock markets are at all-time highs.

The major themes driving headlines and market direction remain China, inflation and interest rates, and energy prices. These will continue to weigh on market sentiment as we close out 2021, so volatility will remain.

We constantly point out to our clients that funds and exchanges are, by their very nature, cyclical, and this needs to be considered when making investment decisions. This would be less relevant, however, to clients who have a longer-term investment horizon, or where their income requirements are set at a modest level.

On the SA front, the Municipal Elections dominated the headlines. With the age of coalitions now upon us, how these alliances will be cobbled together at individual municipal level, the functionality thereof, and the capacity of the civil service to effectively deliver on improved policy, remain our key concerns. This latter point, of course, still applies where a single party has outright control over any metro.

A weakened ANC is going to place pressure on ANC policy and leadership succession as the party is left without much room other than to form coalitions after recently losing several key metros. There is no incoming wave of new disciples, and President Cyril Ramaphosa is not seen as being strong enough to lead from the front.

The M&G reported on the bloodbath strategy sessions that await the ANC as it enters coalitions. In one corner is Ramaphosa and his strongest ally, Gwede Mantashe, who are expected to canvas the party for a coalition with the DA in a bartering exchange of the metros and hung municipalities. In the other corner, treasurer general Paul Mashatile and possibly deputy secretary general, Jessie Duarte, will be advocating that the ANC takes its chances with the smaller parties and Julius Malema’s EFF.

“Inflation is elevated, largely reflecting factors that are expected to be transitory. Supply and demand imbalances related to the pandemic and the reopening of the economy have contributed to sizeable price increases in some sectors.”

“We think returns have become more muted and they will carry on being more difficult to obtain. We think Goldilocks is headed for the woods, and the three bears are in the house. What are those three bears? China, energy and interest rates.”