When bad news is good news 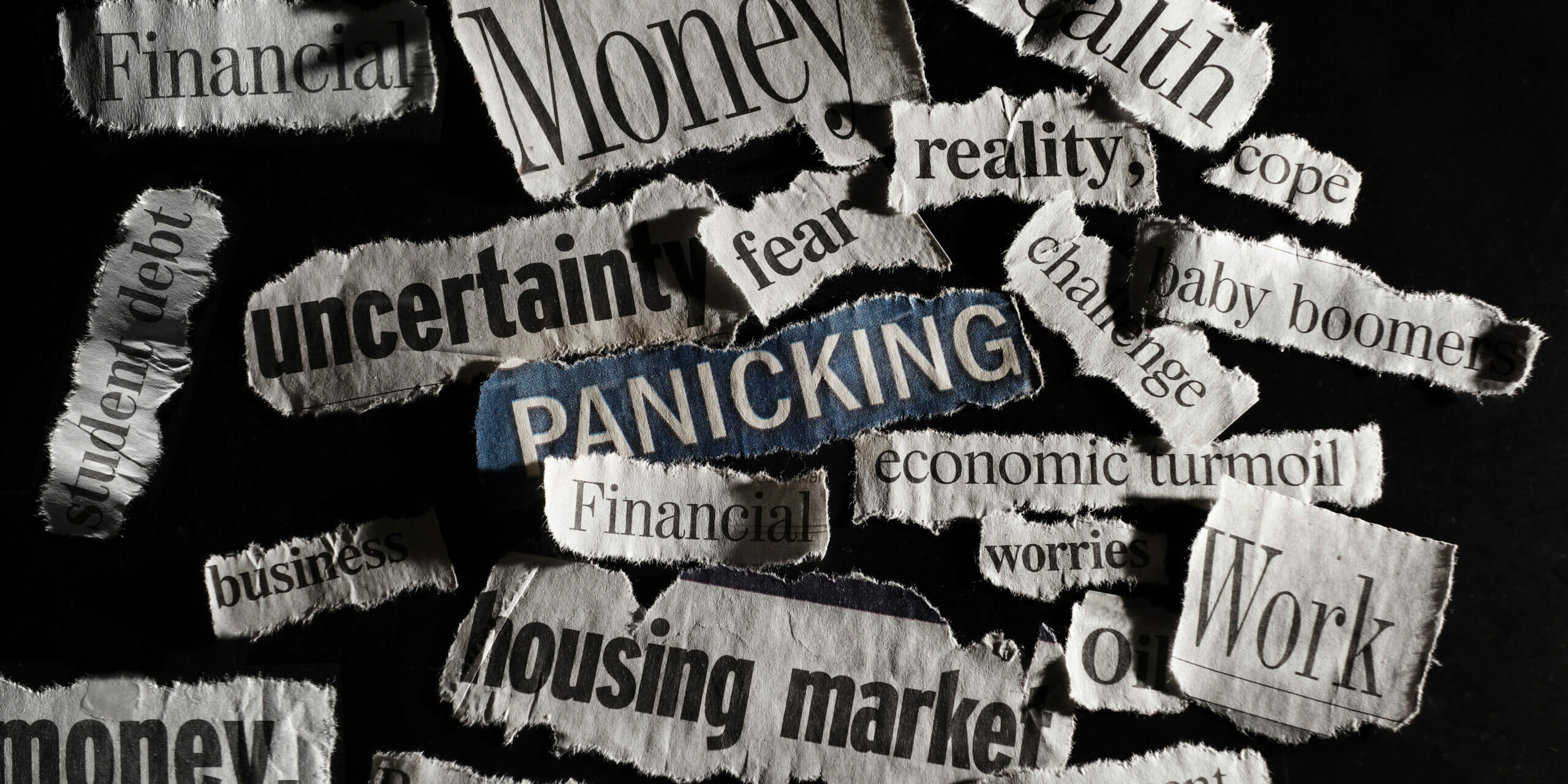 On Wednesday, the US Fed hiked its benchmark rate by 75 basis points for a second consecutive month. This in the face of the June inflation number, which came in at a shock 9.1% and above the consensus estimate of 8.8%. Given that GDP fell by 0.9% in the second quarter, after declining in the first quarter, many will say the US is already in a recession. With recession fears mounting amidst aggressive monetary tightening, several major companies have reassessed their staffing needs, with some already implementing hiring freezes or rounds of layoffs.

“Bad news is becoming good news,” said Michael Arone, chief investment officer at State Street Global Advisors. “When the economy is slowing, inflation measures will likely fall. That will bring the end of the tightening cycle nearer and markets will like that.”

Indeed this was the case as “risk on” returned to markets subsequent to the rate hike announcement, with 85% of companies in the S&P 500 posting gains, while the Nasdaq 100 surged by 4%, the most since November 2020. US equities have now reached a seven-week high, led by defensive groups that are often in demand during challenging times. The prices of individual counters such as Alphabet (Google) and Microsoft (both represented in our offshore portfolios) had risen by 5.8% and 6.2% respectively for the week as at Thursday’s close, whereas Amazon rose 14% in post-market trade yesterday on the back of its results.

On the South African front, the rand strengthened against the US dollar while the JSE rose in sync with global markets.

In summary, a slew of poor economic data on the global and domestic fronts during July should translate into good news performance-wise for our investors this month, once again underscoring how difficult it is to predict market direction.