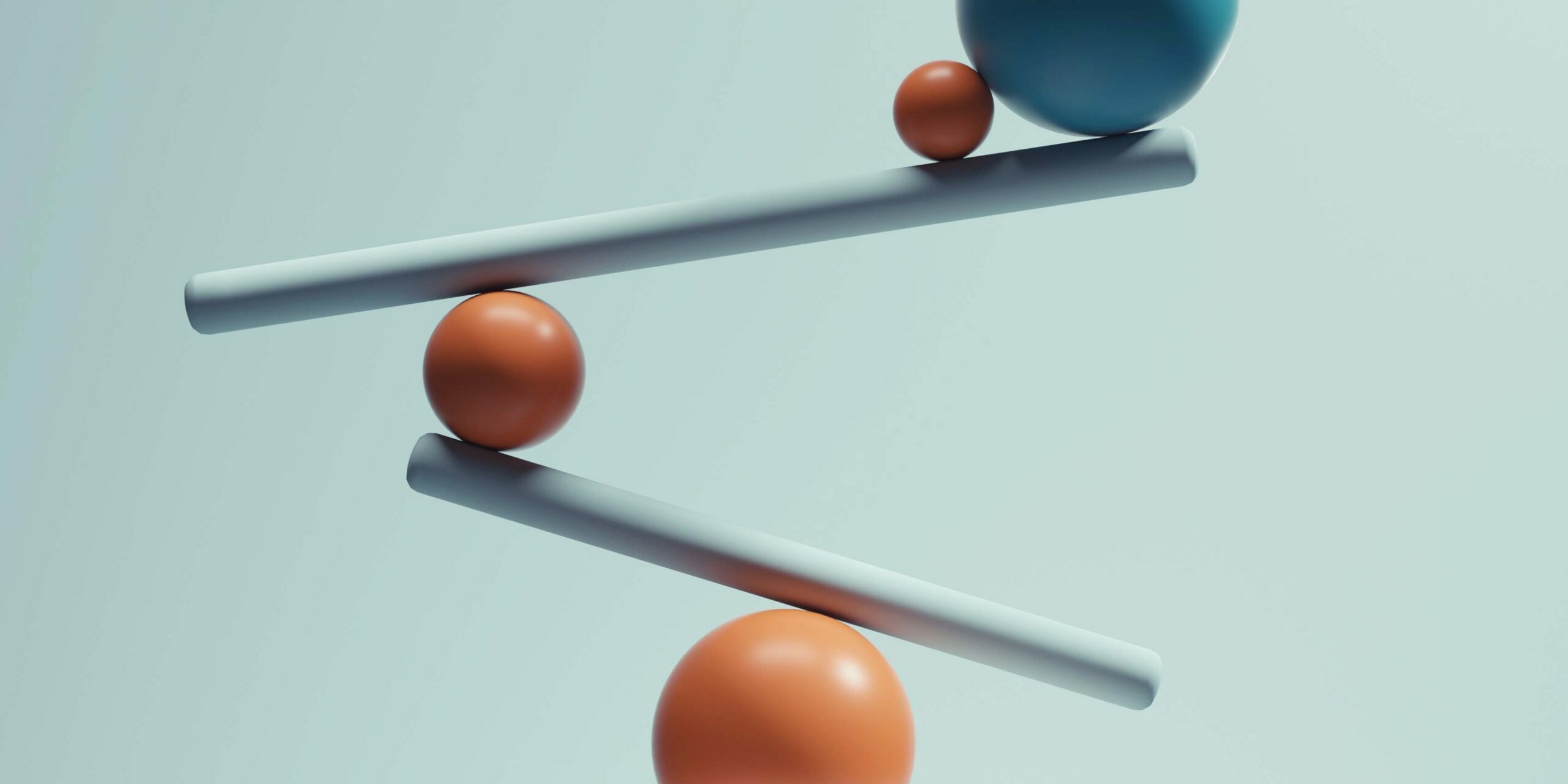 In recent months, we have often faced questions from clients around the likely duration of the currently depressed equity market conditions and what the prospects for a meaningful market recovery may be. Of course, we are not able to address these concerns with any degree of conviction. However, we have previously written about markets being forward-looking, how the rate hike trajectory will be data dependent, and how the S&P is now priced at a discount to its long-term price/earnings mean. Furthermore, geopolitical factors will also be at play in the months ahead.

Nevertheless, the overriding question in today’s financial markets remains whether or not global inflation has peaked, particularly with reference to the US. Sitting at 9.1% in June, some say that time is right about now as surveys of inflation and the state of financial markets support this proposition.

If monthly increases in the US consumer price index were to revert to the 20-year average, inflation could be trending well below 7% by year end and drop to 2% by late 2023. Bloomberg surveys conducted in July indicate inflation in Europe – now at over 8% – will recede to 2% by the end of 2023, whereas inflation in South Africa is expected to decline to 5% by late 2023.

The slowdown of price increases on the supply-side are supportive of this view: Disruptions that ramped up oil, grain, shipping, and metal prices have abated somewhat and costs are now all well off their recent peaks. Industrial commodity and metal prices are 50% lower than their peak values attained in January. These prices may remain at high levels but appear to have plateaued and will not force inflation higher.

With the S&P still 15% down year-to-date, this leads us to believe that there is now asymmetry in the medium-term (1-2 years) pricing of markets, with more upside than downside potential from current levels.

For those who have an interest in empirical research, the graph contained in the following link illustrates how stocks have historically bounced back strongly from big two-quarter drops, such as currently being experienced. While we cannot predict a repeat of this pattern, there may well be a case for optimism.