Macro profiles and their effects on equity portfolios 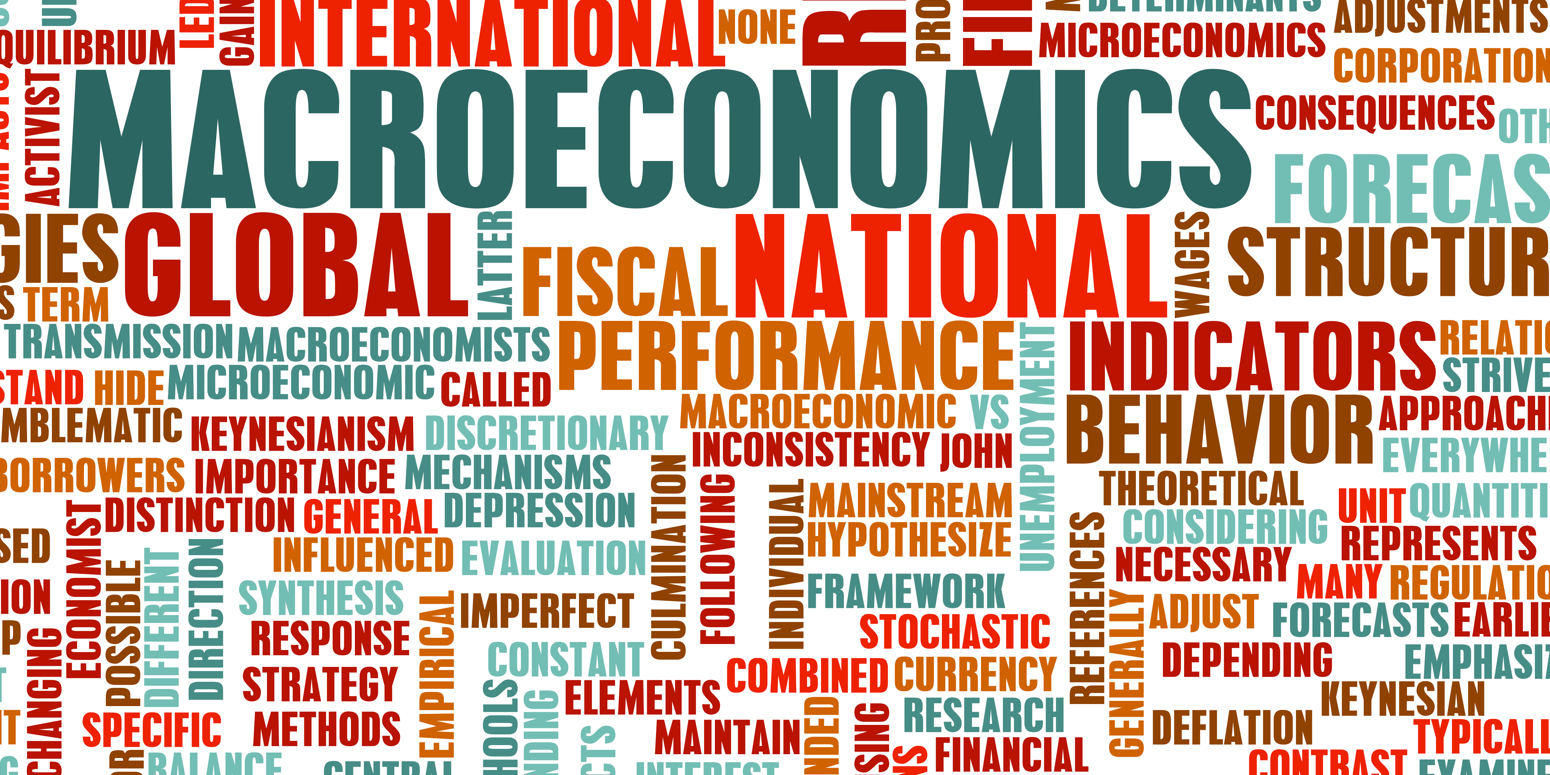 One of our preferred global managers (Terry Smith – Fundsmith Equity Fund), wrote in an update this week on how inflation, rising interest rates and an increasingly likely recession have two obvious effects on equity investments – fundamental effects and valuation effects.

He admitted that he has no insight as to the extent interest rates will need to rise to quell inflation, “but that the rate hikes will do nothing to correct the continuing supply problems in commodities, semiconductors and just about everything else”.

It is unquestionable that, in a period of rising interest rates, long dated assets will fare worse than short-dated ones. This applies to equities as well as bonds. These impacts (or investment returns), caused by macro profiles, are what can be construed as valuation effects, and tend to unpredictable, both in extent as well as in duration.

We, at Dynasty, prefer to focus on fundamental effects of the macro profiles on the equities within our clients’ portfolios. Our favoured funds comprise resilient companies with high gross margins within specific sectors, which can be considered the best defence against collapsing earnings in a high inflationary environment. This approach has held up well year-to-date in that the revenue growth of such companies in the past six months has remained strong – circa 8% annualised – although their share price performances will no doubt be of cold comfort to our clients at this time.

Our investors should take more comfort that although the next few quarterly earnings seasons are unlikely to be exciting, the companies within our quality-style funds will probably fare better in a higher inflation or recessionary environment than other sectors in which demand may be more cyclical.

That is why we believe longer term investors should not be deterred by valuation/ market effects on their equity investments in the short-term. We conclude that, by having assessed the fundamental effects of macro factors such as high inflation on our clients’ portfolios, we are sanguine that the underlying companies in our selected funds will survive and prosper relatively well in the current environment, and that this will drive long-term outperformance over full economic cycles going forward.

“We believe quality companies can deliver consistent long-term outperformance and growth irrespective of the macro picture. In times like these, the opportunity to generate long-term growth is often the greatest. Focus on quality at a reasonable price, rather than growth at any price”

– Clyde Roussouw, Co-Head of Quality at Ninety One