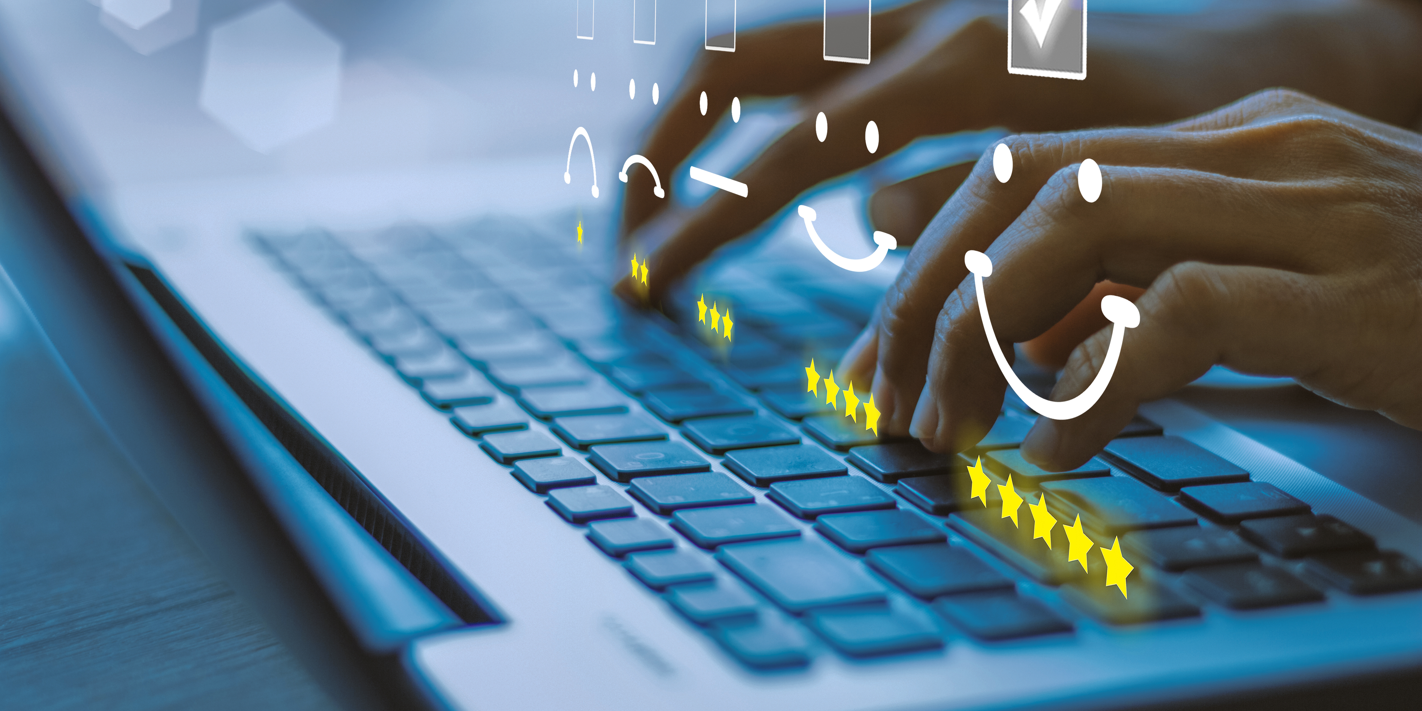 Economists believe that people’s expectations are an important influence in their decisions, whether these be to invest in expanding a business, or to defer or accelerate purchases. Economist John Maynard Keynes labelled the role of expectations “animal spirits.”

Consequently, what we think may happen in an economy in the future could determine how we act today, thereby shaping the actual outcome.

In an interview with Bloomberg News this week, Raphael Bostio, President of the Federal Reserve Bank of Atlanta, identified the biggest economic risk to the US as consumers expecting prices to continue to rise and then starting to make specific decisions based on those assumptions. Bostio added that although these expectations have not yet become unanchored, the risk will grow the longer inflation levels remain elevated.

Dynasty research points towards a base case scenario whereby US inflation may have already peaked at around the 9% level, and that this number is likely to decline to the 3 to 3.5% level by the end of next year. If the inflation numbers for July and the ensuing months were to decline, the trend could begin to temper expectations that high inflation is embedded in the economy. On this news, modified business and consumer behaviour should provide some underpin to July’s market strength, its best month since 2020.

“Prices are reflexive, driven by positive feedback loops between prices and expectations.”

– George Soros, billionaire investor and philanthropist, on the general theory of reflexivity