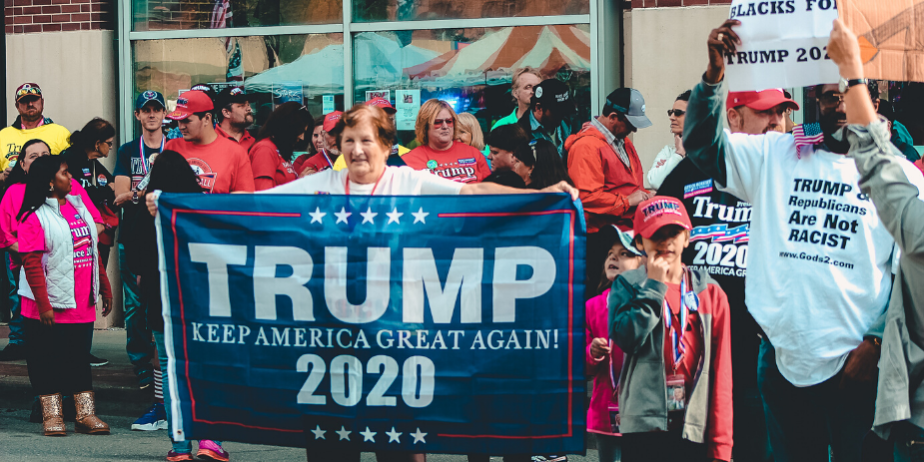 The Senate voted to acquit President Trump to his great glee and to the Democrats’ disdain. The process is not over, and the Democrats are already talking of different avenues to take. If anything, it is displaying the pettiness of American, and in turn global, politics.