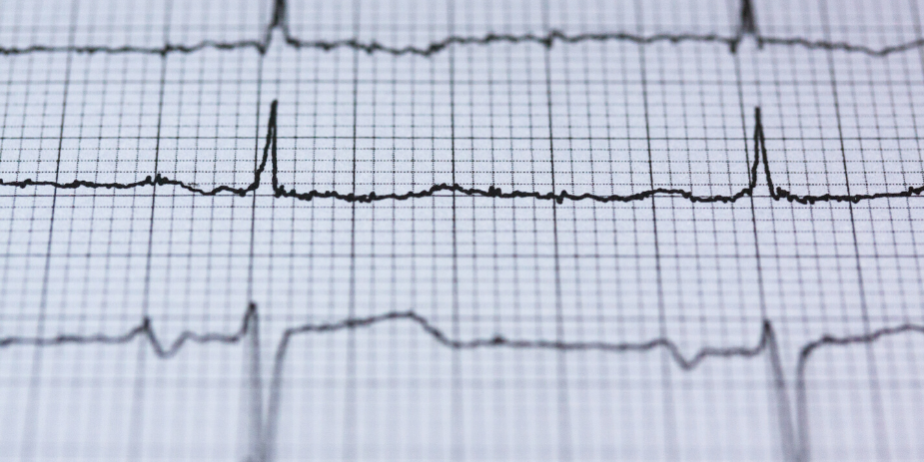 This week has brought eventful news: the UK is leaving the EU; Trump may be acquitted today; and the Coronavirus has been classified as a global health emergency. Locally, the Public Protector has been asked to step down; Eskom’s CEO has been creating a buzz, and Cosatu has plans to rescue Eskom!