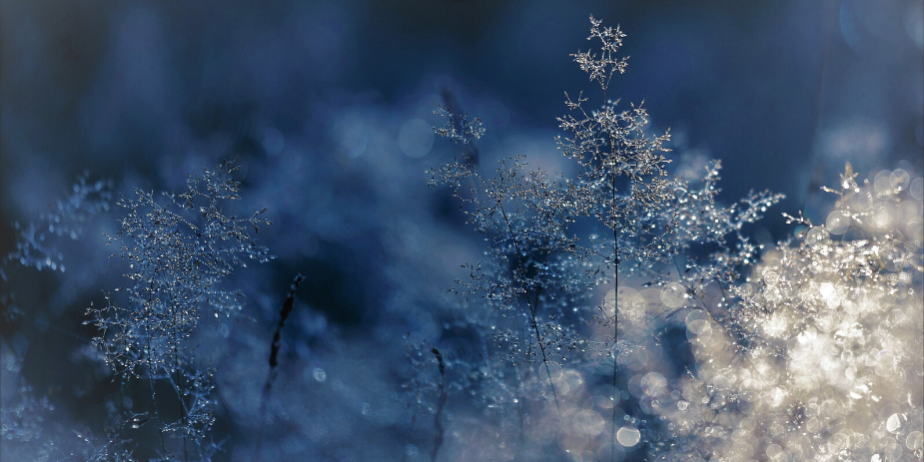 After four years of Brexit uncertainty, Prime Minister Johnson’s majority in parliament has allowed him to pass his Brexit deal! There are still hurdles before it is finalised, but the steps are in motion. Tito Mboweni flew the flag for South Africa in Davos this week, saying that besides immediate steps to resuscitate the economy, the government is looking towards a more realistic seven-year plan to get the country’s economic growth back on track. Read on for more.