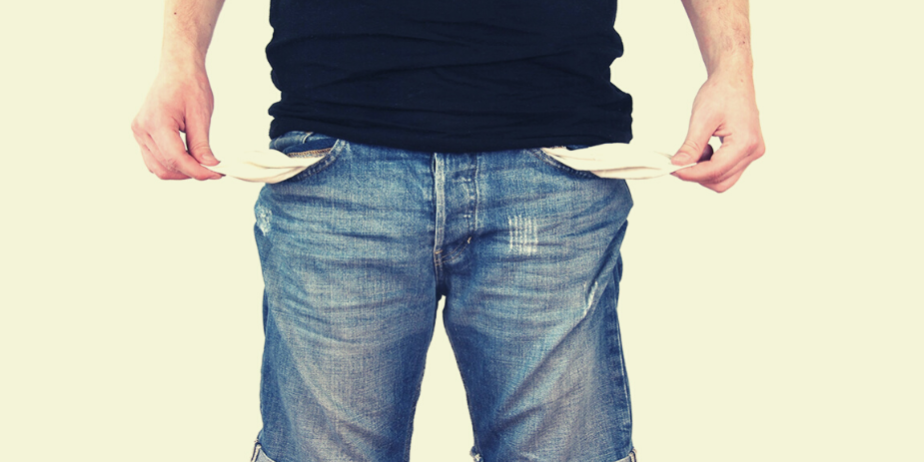 Yesterday President Ramaphosa gave his State of the Nation Address (SONA) which received mixed reactions. It wasn’t that President Ramaphosa let us down on his orating skills, or in his vision of what South Africa could do for its populous and how it could be an international powerhouse. Many share his vision of this potential. It was that we have heard much of it before, and that paralysis within the ruling party, together with inadequate funding, continues to frustrate the pace and direction of meaningful structural reform.