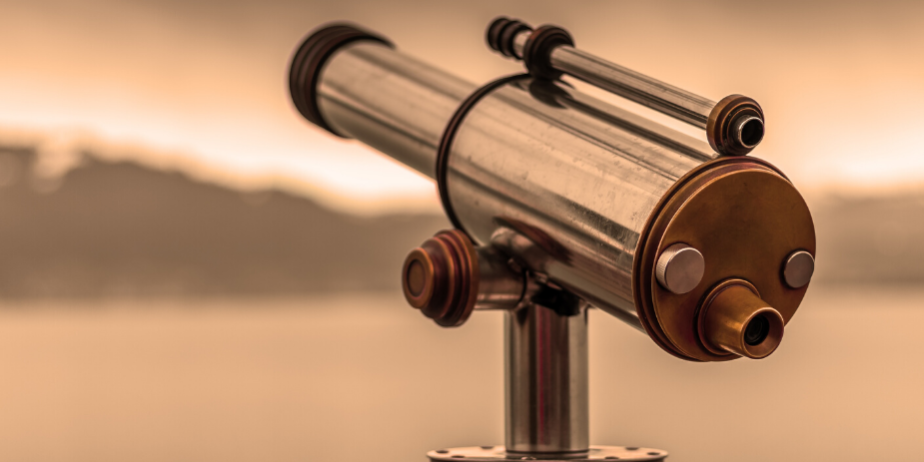 Moody’s has reduced South Africa’s growth forecast for 2020 to below one percent. This in itself does not bode well for the possibility of a downgrade by Moody’s at the end of March. Still, the budget speech will take place next week and this should bring South Africa’s prospects into sharper focus.