Notes on the 2020 Budget Speech – exclusively for Dynasty 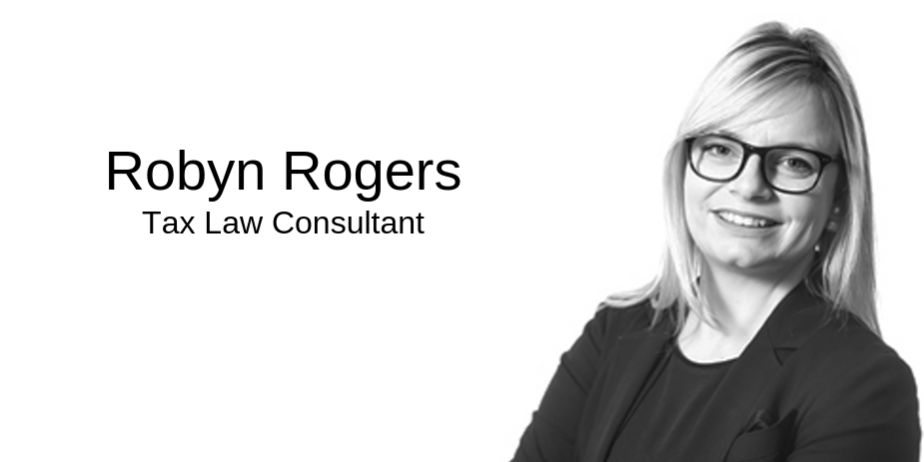 As we correctly predicted, Tito Mboweni in this weeks budget speech decided against increasing the VAT and tax rates, in favour of reducing the government wage bill.

Rather, he provided real income tax relief to individuals, in the form of above-inflation adjustments to all tax brackets and rebates, as well as a promise to reduce the corporate tax rate.

In addition, the following relief has been also provided:

However, in an announcement that is arguably more exciting for high net worth South Africans, National Treasury announced that “government proposes to remove the exchange control treatment for individuals while strengthening the tax treatment”.  As part of this, individuals who transfer more than R10 million offshore will be subjected to a more stringent (tax) verification process.  This indicates that restrictions in terms of how much an individual can transfer outside of South Africa will be done away with.

It was also announced that the concept of emigration from South Africa will be phased out. As a result, Treasury will propose a new trigger for individuals to withdraw funds from their pension preservation fund, provident preservation fund and retirement annuity funds upon leaving the country. Any resulting amendments will come into effect on 1 March 2021.

However, the devil is always in the detail and we need to wait for further announcements from the Reserve Bank to see how the above changes will be implemented in practice.