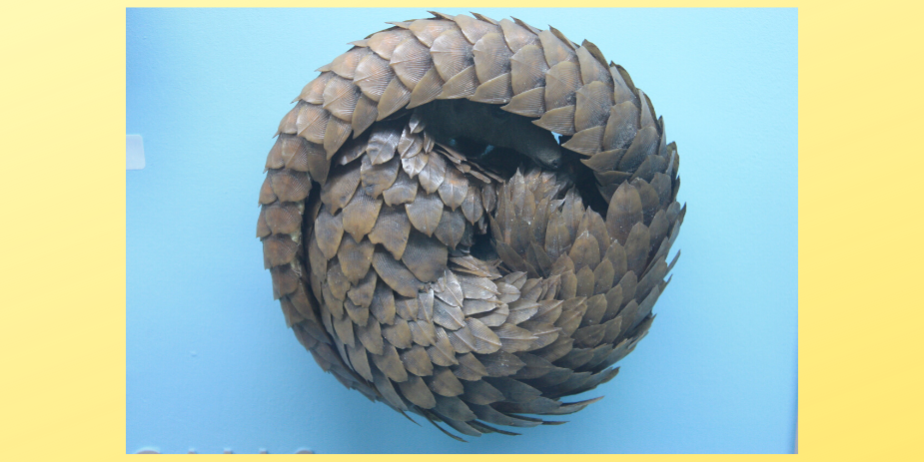 The fear from investors that COVID-19 will have an impact on global supply chains and in turn, corporate profitability, has resulted in a stampede towards safe-haven assets. This has resulted in markets falling between 10% and 14% and some of the biggest drawdowns since the 2008 Financial Crisis. We, at Dynasty, do not know exactly how deep the reversal will be but we expect a rebound in equity markets and a partial recovery in emerging market (EM) currencies once it is clear that the virus is under control.

We have asked Robyn Rogers, our tax consultant, to provide insight into this week’s budget speech, with particular focus on what it means for our clients. For instance, there have been changes to exchange control, which has received very little coverage in the general press. For Robyn’s notes please follow this link.