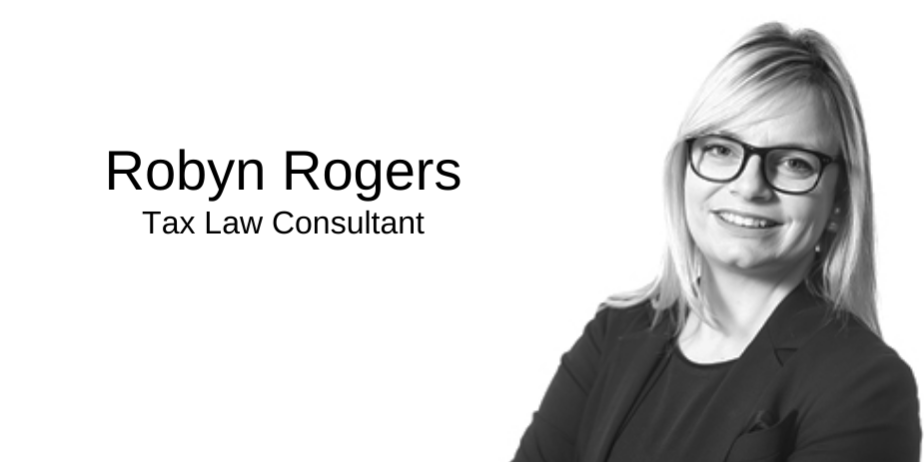 Subsequent to the 2020 Budget Speech and the announcement of a shift from negative exchange controls to a capital flow management system to regulate cross-border capital flows, the Financial Surveillance Department of the South African Reserve Bank (“FinSurv”) issued Circular No. 2/2020 (“the Circular”) outlining in (marginally) more detail the proposed capital flow management measures to be implemented in the next 12 months.

This article will focus on the proposed changes (to the extent that the proposals can even be referred to as “changes”) insofar as they pertain to individuals:

Transfers abroad less than R1 million: the annual Single Discretionary Allowance (SDA) (which does not require the individual to obtain a tax clearance certificate) of R1 million (which can be used for all purposes, including travel, gifts, investments and donations) will remain.  The limit will be reviewed on a regular basis.

Transfers abroad in excess of R10 million: individuals who transfer more than R10 million will be subjected to a more stringent verification process.  Such transfers will also trigger a risk management test that will include certification of tax status and the source of the funds, as well as assurance that the individual complies with anti-money laundering and counter-financing of terror requirements prescribed in the Financial Intelligence Centre Act, 2001.

Emigrants: under the proposed new system, natural persons (emigrants and South African resident individuals) will be treated identically, “subject to capital flow management measures”.  The aim is to level the playing field between South African private individuals and emigrants, subject to tax obligations being met.  However, what this means in practice, remains to be seen.  Presumably, the requirement for “emigrants” to maintain a “blocked” (capital) account will be done away with and funds due to non-residents (ex-South African residents) should be capable of being freely transferred upon obtaining a tax clearance certificate.

Inward foreign loans:  currently, residents require prior approval (from either FinSurv or an Authorised Dealer, depending on whether the loan falls within set criteria or not) for inward foreign loans.  The current criteria for loan approvals will be reviewed once the relevant tax amendments are finalized.

Transfers of intellectual property:  although it is stated in the Financial Sector Update attached as Annexure A to the Circular that “the export of intellectual property for fair value to non-related parties will not be subject to prior approval”, Annexure B to the Circular provides that Authorised Dealers must approve the transfer of IP to unrelated non-resident parties at an arm’s length, fair, market-related price, provided that the Authorised Dealer views the relevant legal agreement and an auditor’s letter or IP valuation confirming the basis for calculating the sale price.  There is therefore no apparent change to the current status quo.

Repatriation of offshore funds: Individuals who render services abroad and who become entitled to payment in foreign currency will remain liable to convert the foreign proceeds into Rand within 30 days of receipt of same.

Timing:  the new capital flow management framework and regulations will be implemented within a period of twelve months, to allow for the drafting and finalization of new regulations, implementation of relevant tax amendments and further engagement with other relevant stakeholders.  In the interim, there is no change to the status quo and the existing Exchange Control system remains intact.

We will have to wait for the new Circulars and Regulations to be issued by FinSurv to see whether the proposed changes to the current Exchange Control dispensation will in fact be as favorable as initially thought.