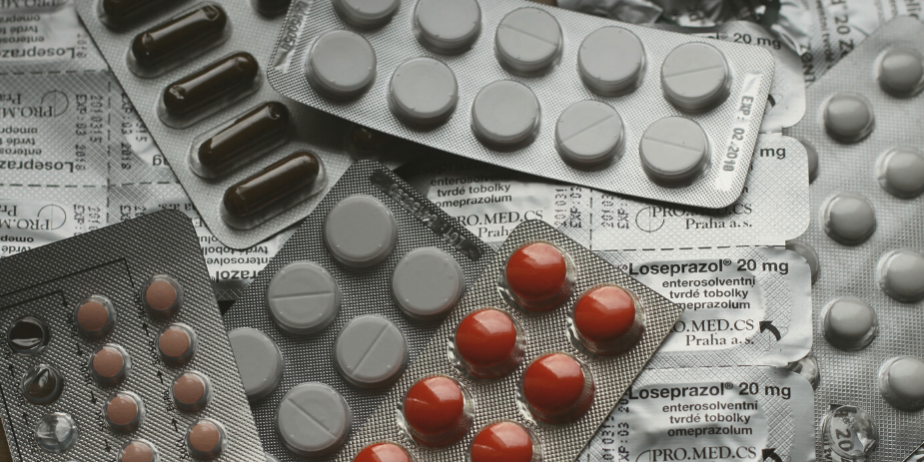 Covid-19 concerns continue and the impact that it is having on global economies is coming to the fore. At the moment the most heavily impacted industries are supply chains, travel and airlines. Retail has also been impacted as people are shopping less and restricting activity in public spaces.