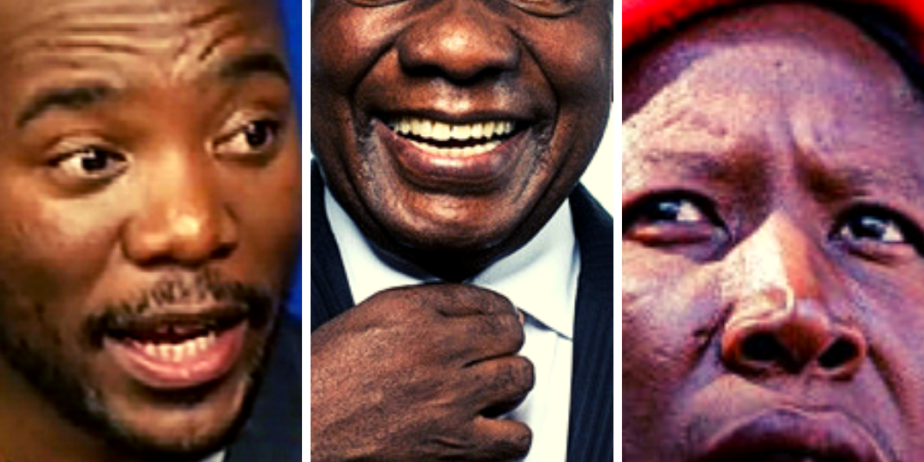 Brexit and the US-Sino trade war are in the news again this week, but we are more focused on our own General Elections taking place in just under a week on the 8th May. We have asked our consulting political analyst, Professor Ivor Sarakinsky, to contribute an exclusive article for our clients on his insights into voter trends, the potential outcomes at both national and provincial levels, and the political landscape post the election. We will compile and distribute further analysis once the election results are known. Find the link below.

Dynasty’s view in terms of the election outcome is that we may well have a second wave of positive sentiment (a ‘Ramaphoria Two’ so-to-speak), the first having taken place when Cyril Ramaphosa was elected as president of the country in February 2018. This would be conditional on a minimum support level of 60% for the ANC being achieved. In this scenario, a smaller Cabinet would be formed, but there could still be compromised ministers due to the factional interests within the ruling party. Our opinion is that strong support for the ANC does not at all guarantee that the opposition to President Ramaphosa from within the party will abate. Indeed it could well escalate as the patronage factions continue to frustrate Ramaphosa’s initiatives to introduce structural reforms, policy certainty and high-level prosecutions against those suspected of serious corruption.  Under this scenario, Ivor Sarakinsky’s article entitled The 2019 Elections: Changes in Political Risk? highlights how Ramaphosa may only be a one-term president. Our conclusion therefore is that although we may be on a far more positive trajectory post the election, political risks will, unfortunately, remain elevated and we will need to protect our clients’ investments accordingly.