News Flash – Awaiting Results: The votes are in 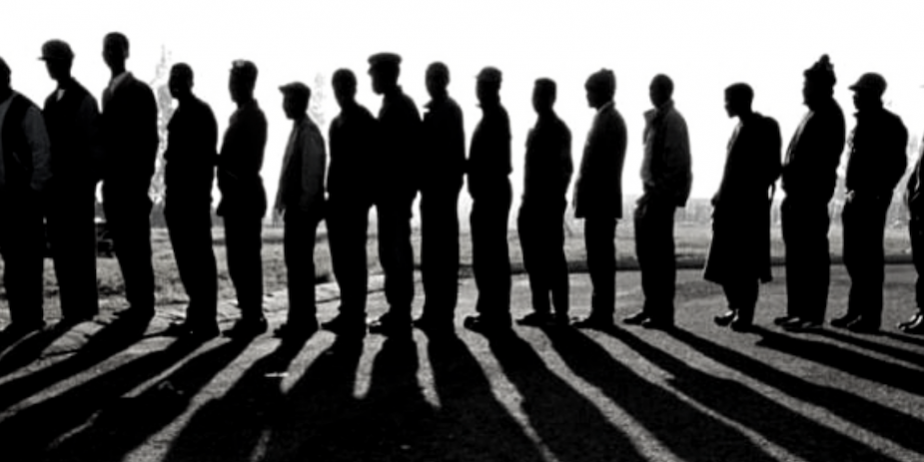 We await the final results of the General Election without bated breath. It seems that our predictions are going to be fairly spot on with little fluctuation in the polling numbers throughout the counting rally. At the time of writing, the polls currently stand at ANC 57.34%, the DA 21.05%, and the EFF 10.32%, and we are set to have the final result tomorrow, 11 May 2019.