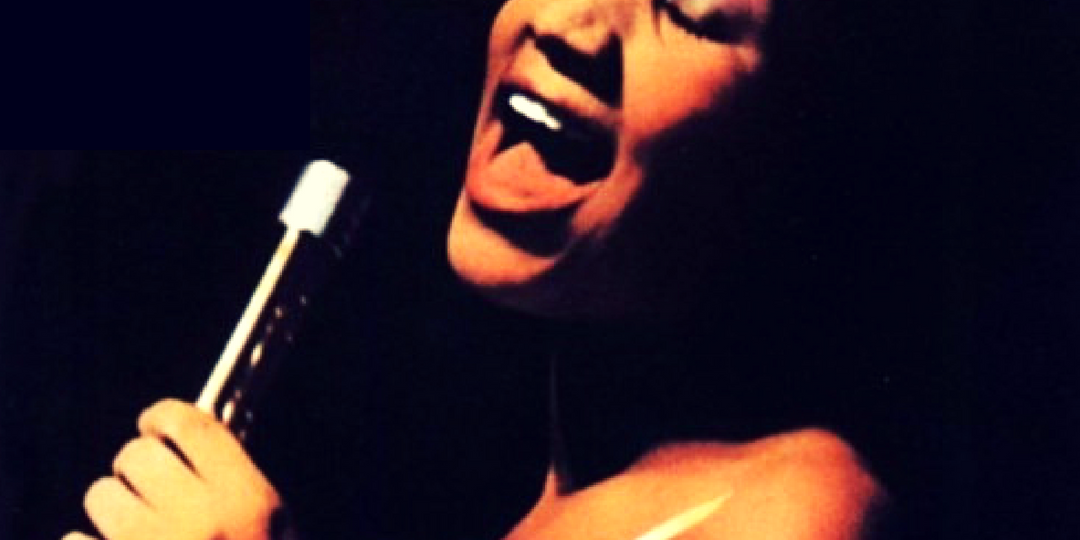 Despite the positive news for South Africa on the political front with Shaun “the Sheep” Abrahams being asked to leave as head of the NPA, this week was a bitter pill to swallow for South Africans as the rand plunged against the US dollar and Moody’s gave us a reality check.