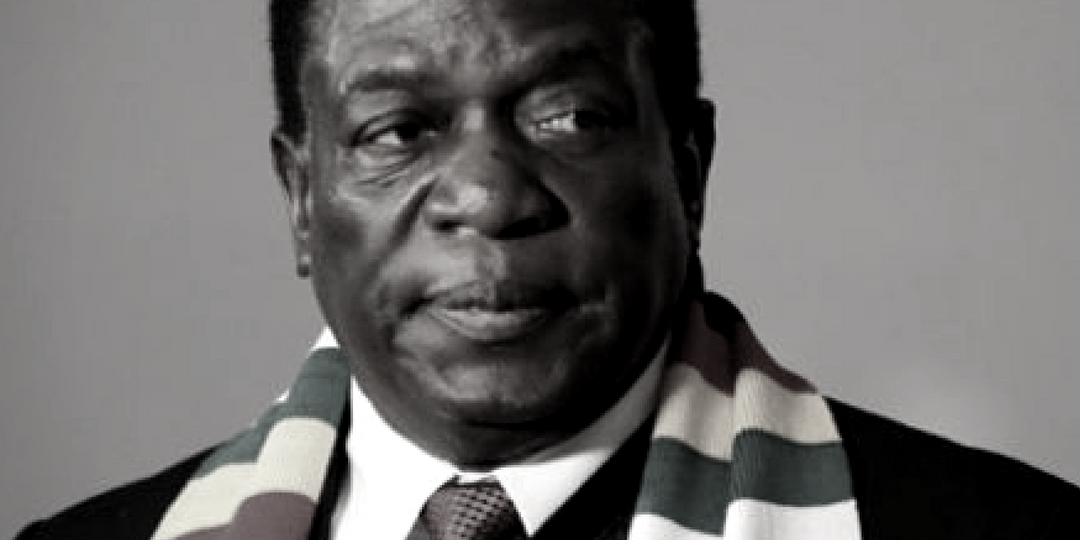 This week has been momentous for our small part of the southern hemisphere. Cyril Ramaphosa announced, in the middle of the night, that the ANC will be making changes to our constitution regarding land expropriation without compensation and the Zimbabwean election results came out to riots and police shooting live ammunition.