News Flash – Bureaucracy at its Best 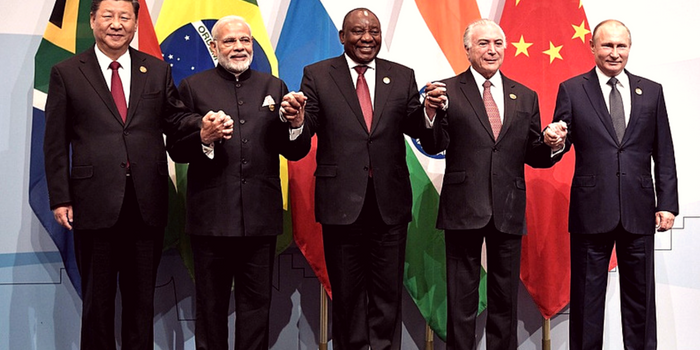 This past week saw bureaucracy at its best. From the BRICS summit in South Africa to the EU and America deciding to leave their trade relationship essentially the same. Theresa May continued to battle with the woe that is Brexit, and Zimbabweans are all set to have their first truly democratic election on Monday.