Risks: Making sense of the tug of war between market uncertainty and investment opportunity 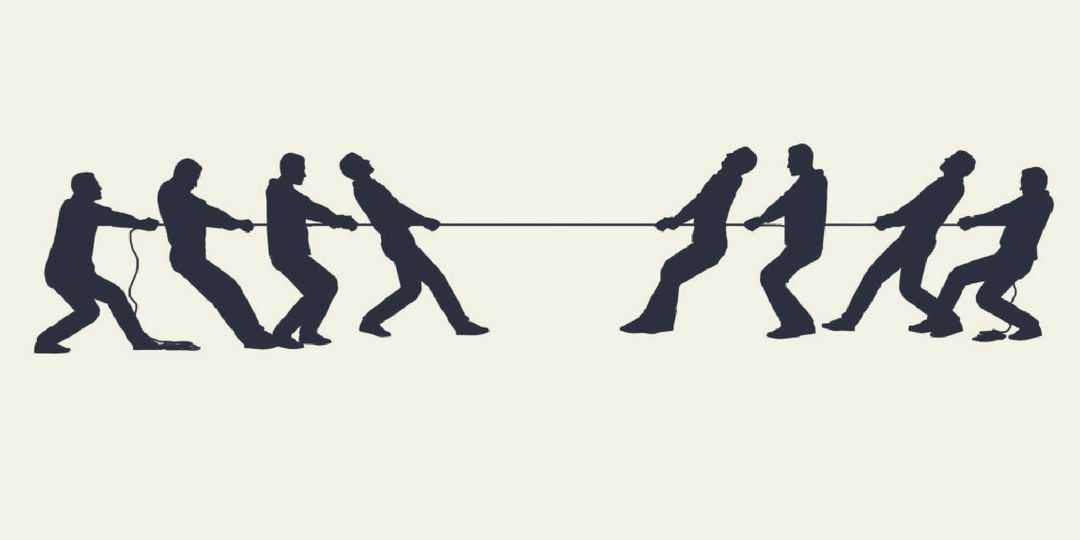 Following the turbulence of the UK Brexit vote and the election of Donald Trump as the president of the US in 2016, the geopolitical climate has shown few signs of settling down. The rise of a populist government in Italy, heightened trade tensions between the US and China, and a currency crash in Turkey are just a few examples of the political and economic developments sending shockwaves throughout the world.

At times like these, many of our clients ask whether it would not be prudent to take profits off the table and exit the markets, or at the very least, to stop investing in equities in favour of safe-haven assets such as US Treasury Bonds or cash in currencies such as Swiss Francs or US dollars. After all, risks seem to be growing and we are coming off the back of a relatively prolonged bull market.

Our response is two-fold. Firstly, we believe in making investments for the long term, despite the constellation of risks we see in the shorter term. Markets are cyclical with periods of boom and bust, but it is almost certain that a well-managed basket of investments, diversified across geographies and asset classes, will be worth more in 10 years’ time than it is today.

Secondly, leaving aside the many worrying developments on the world front, there are many reasons to believe that there may yet be some upside in the market. Quarterly earnings growth among the Standard & Poor’s 500 companies has been good throughout 2018, major US companies have recently announced results ahead of analyst expectations, and the inflation picture looks healthy in most parts of the world.

Are risks priced in already?

Think of it as a tug of war. On the one side, we have the market uncertainties I outlined at the outset of this article. They are not to be downplayed because they could have a significant impact on equities, emerging market currencies and many other key assets in the months ahead. Indeed, many investors and asset managers are preparing themselves for volatility to come.

On the other end of the rope, we have the opportunities inherent in cheap equity markets in many parts of the world, but particularly the US. It’s a sign of how resilient markets are that they have tended to recover quickly each time they have fallen after some negative international news.

Many asset managers and investors have considered the downside risk, but are they also thinking about the potential upside if these risks don’t materialise or if developments are less dramatic than expected?

For example, markets have priced negative outcomes into developments such as South Africa’s land expropriation without compensation debate, a US-China trade war, and a disorderly exit from the European Union by the UK. They could, however, be underestimating the possibility of benign outcomes from these events.

We believe that even in a period of volatility and uncertainty, long-term investors do not want to be absent from the market for too long. A portfolio built on high-quality, diverse building blocks will enable investors to manage risk and take advantage of the upside, enjoying an uncorrelated performance at any point in time.